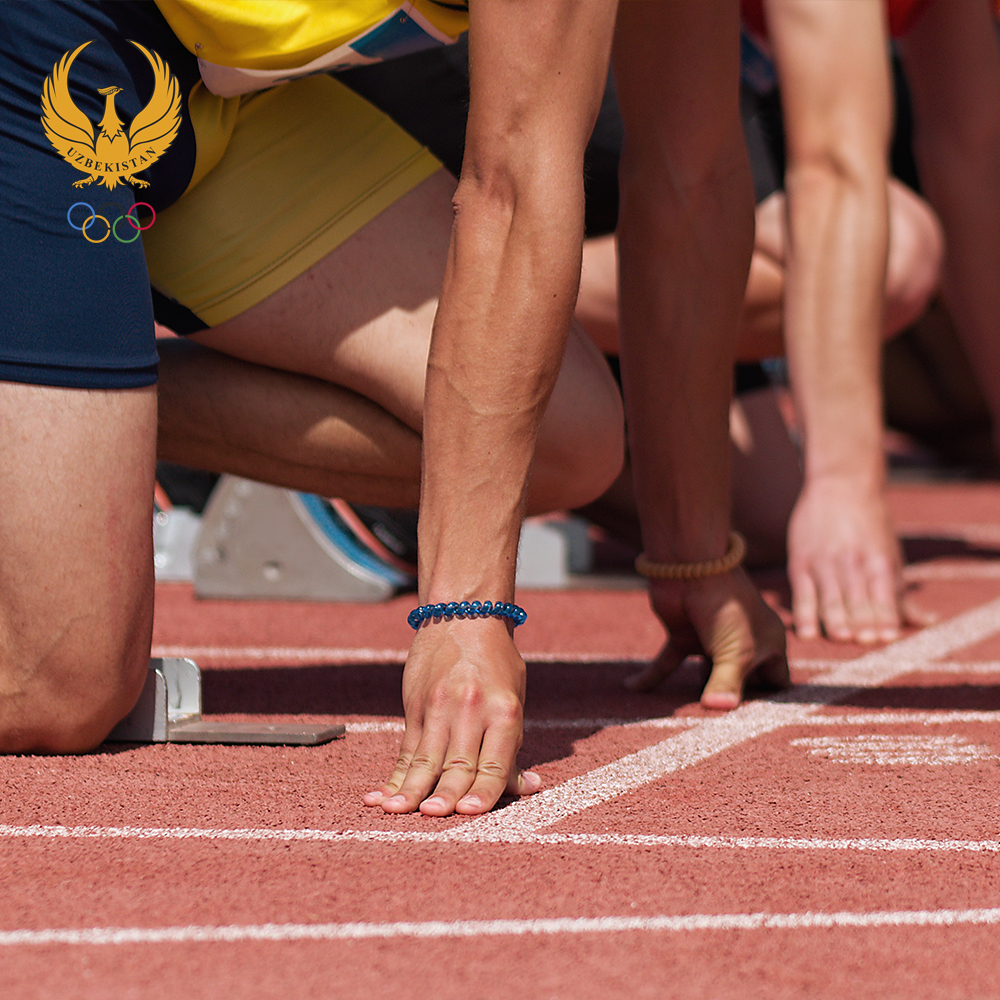 Some interesting historical facts about athletics

Athletics is called the "Queen of Sports", and today it is one of the most spectacular and popular sports. Today we have collected some interesting facts from its history.

The date of the origin of athletics is 776 BC. Then in Ancient Greece, the first running competitions at the Olympic Games were held.
A low start wasn't always the case in track and field. Until 1887, the runners simply stood waiting for the team to start. That all changed when sprinter Sherrill came up with a new stand while watching the kangaroos.
At the 1936 Berlin Olympic Games, Japanese athletes Shuhei Nishida and Sueo Oe showed the same result, and both finished in second place. However, the Japanese Sports Federation awarded the bronze medal to Oe. After returning home, the athletes melted down their medals and made new silver and bronze ones.
At the first seven Olympic Games, the length of the marathon constantly changed from 40 to 42.75 km. The modern standard of 42 kilometers 195 meters was established by the distance of the Games in London in 1908.
Two-time Olympic champion in the 10,000 meters, Haile Gebreselassi from Ethiopia, has a distinctive posture while running. The left arm is pressed against his body and is sometimes slightly bent. The athlete himself explains this by saying that as a child, every morning he ran 10 kilometers to school, and then in the evening back home, holding textbooks in his left hand.
Murray Halberg, a New Zealand runner, played rugby in his youth, but in one of the matches he suffered a serious injury that led to paralysis of his left hand. However, Murray decided not to leave the sport and took up running. Willpower led him to a gold medal at the 1960 Olympic Games in Rome in the 5000 meters.
The word "stadium" comes from the ancient Greek word "stages", which is a running distance of 192 meters at the first Olympic Games in 776 BC. The
first winner of the above-mentioned running distance was a cook. His name was Koreb of Elida.
Sources: http://mir-la.com/14013-10-interesnyh-faktov-o-legkoy-atletike.html