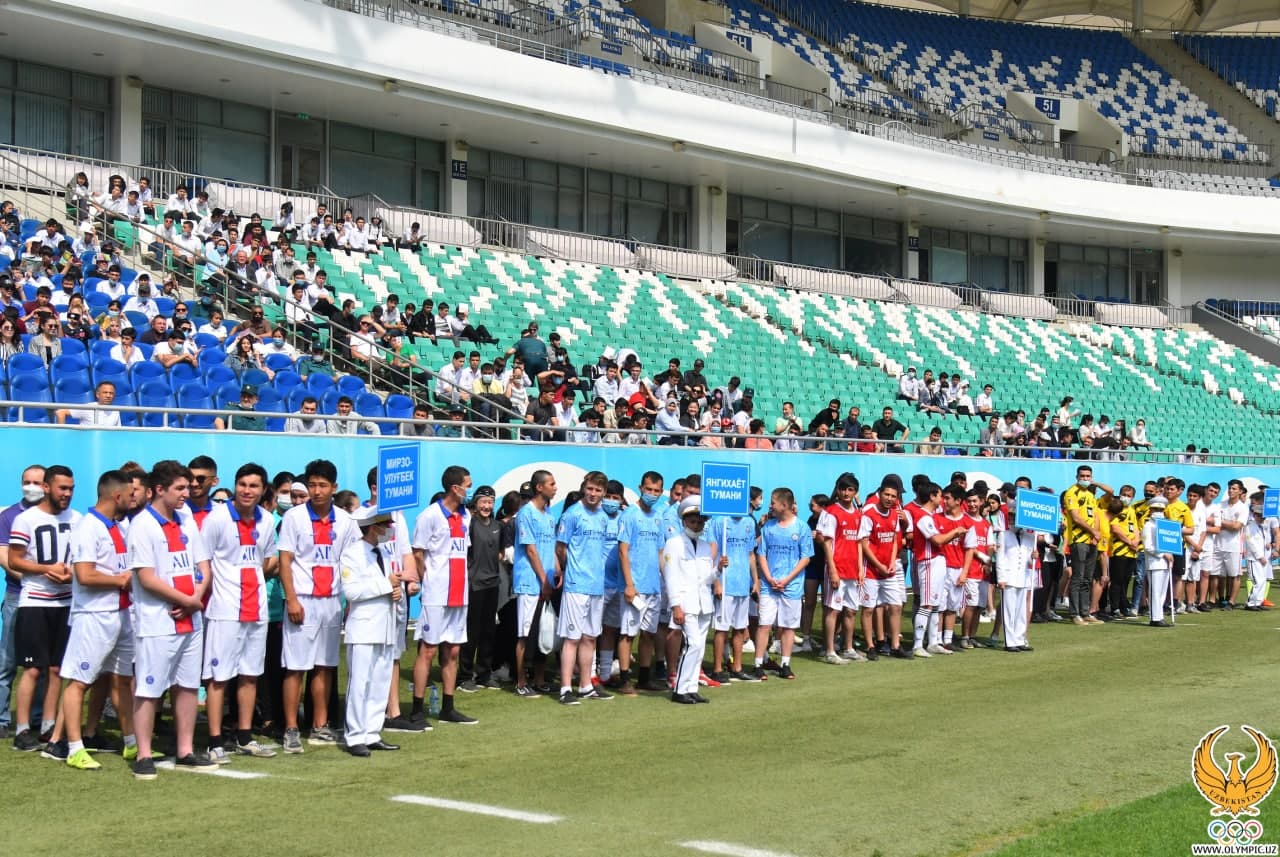 We unite unorganized youth under the guise of sports

Today, a mass sports event was launched at the Bunyodkor Stadium together with the Main Department of Internal Affairs of the city of Tashkent and the National Olympic Committee of Uzbekistan. On it, unorganized youth of 12 districts of the capital, who are on preventive and probation registration, compete for victory in mini-football, table tennis and relay races. 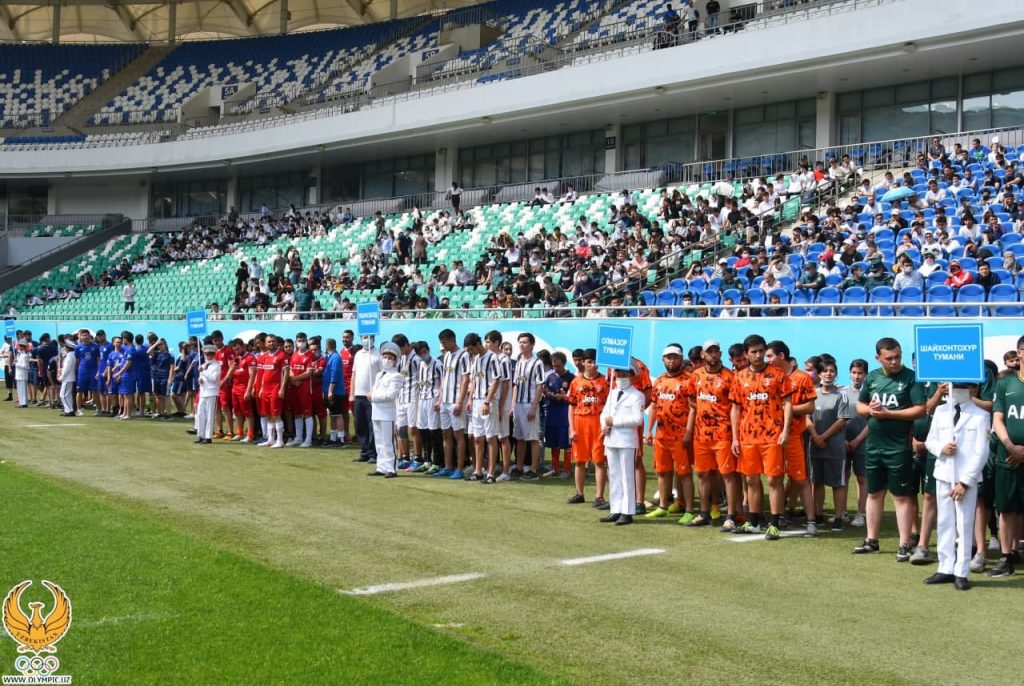 The opening ceremony was attended by the head of the Tashkent city Police Department, Major General Aziz Tashpulatov and the chairman of the NOC, Rustam Shoabdurakhmanov. In turn, the responsible persons told about the conditions created by the President of our country for sports for young people of all segments of society, the attention paid to the development of a healthy lifestyle. 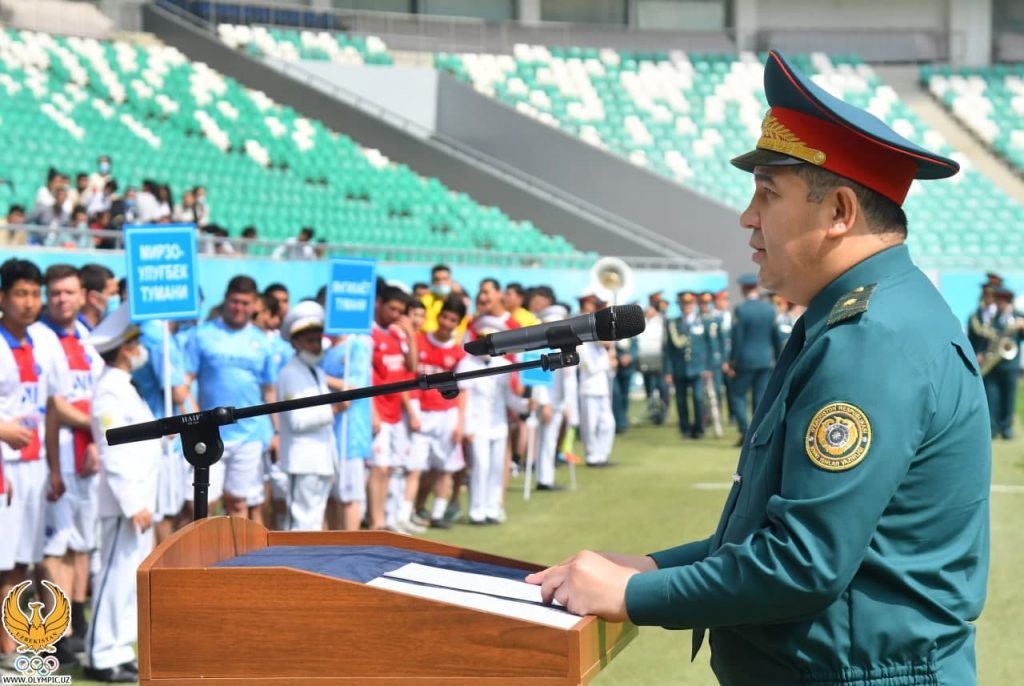 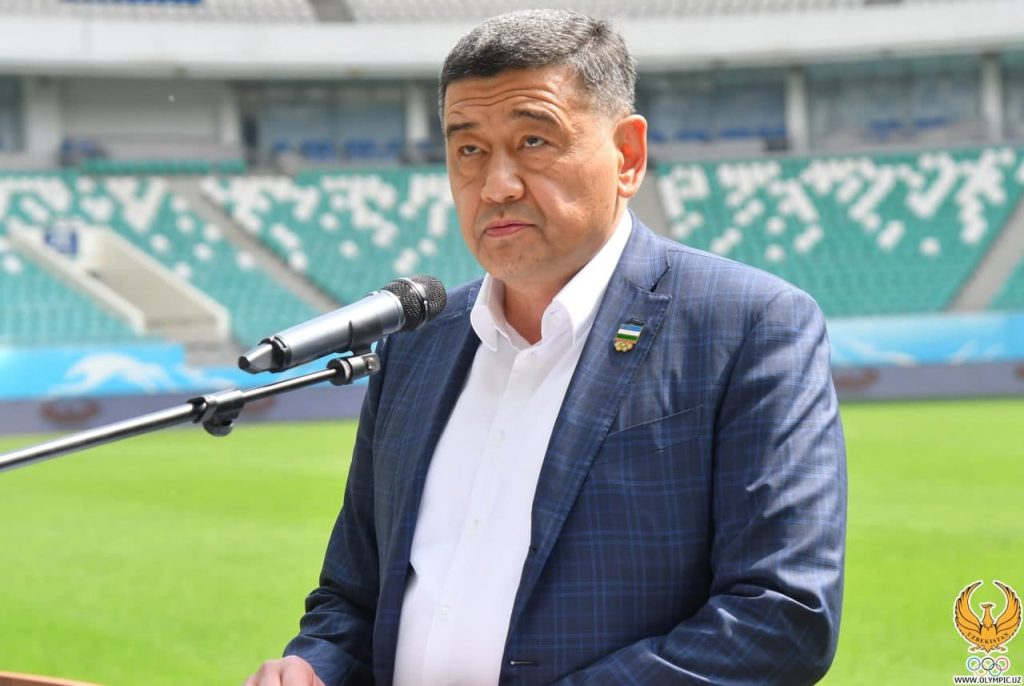 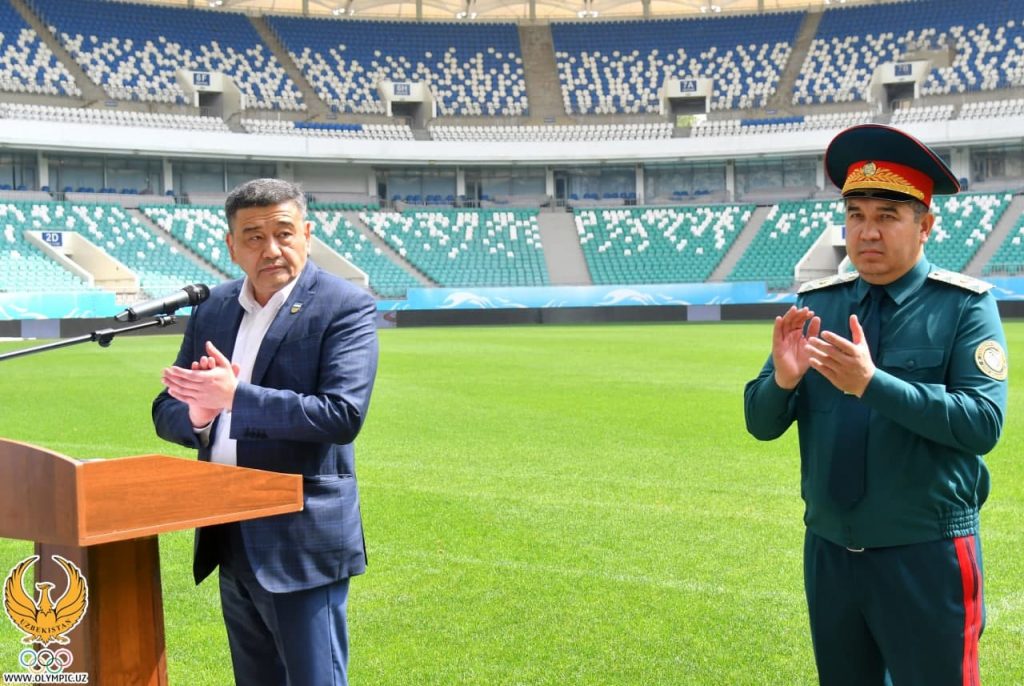 “The National Olympic Committee of Uzbekistan, fully supporting the national idea promoted by the respected President of our country-a healthy lifestyle, continues consistent work on the development of physical culture and sports in our country, the promotion of pure and noble ideas of Olympism, the involvement of young people in this process. In turn, we are glad that the Ministry of Internal Affairs of the Republic of Uzbekistan, in particular, the Main Directorate of the City of Tashkent, organizes many practical events to promote mass sports, strengthen the health and safety of the population. We thank you for the great services that you are rendering in the name of peace and security of the new Uzbekistan that our president is building. Let our cooperation be strong!", - said the chairman of the IOC. 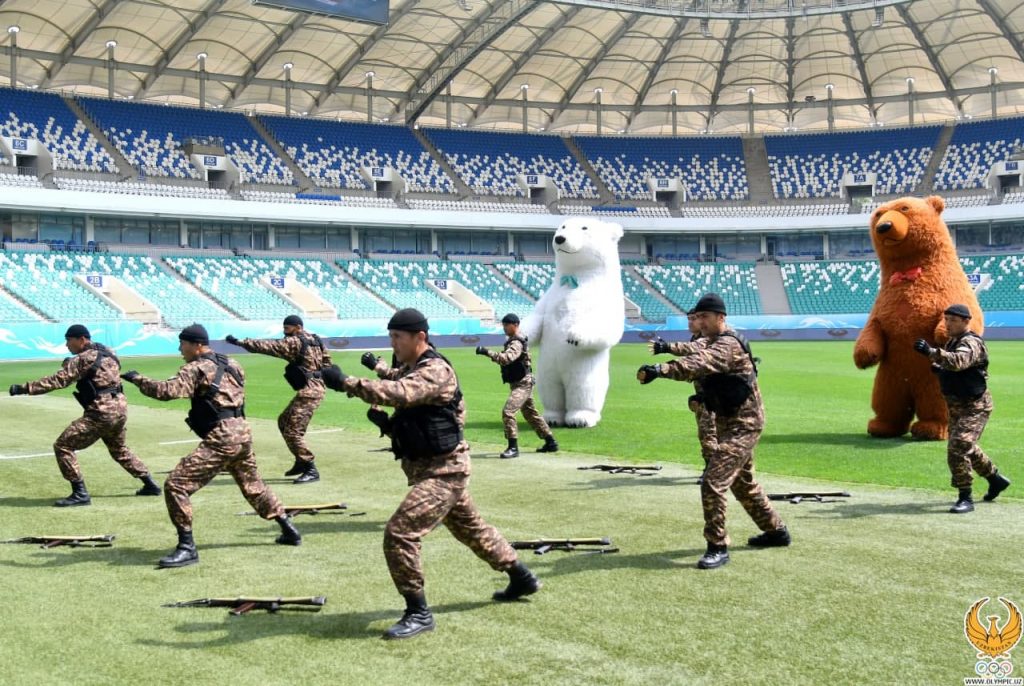 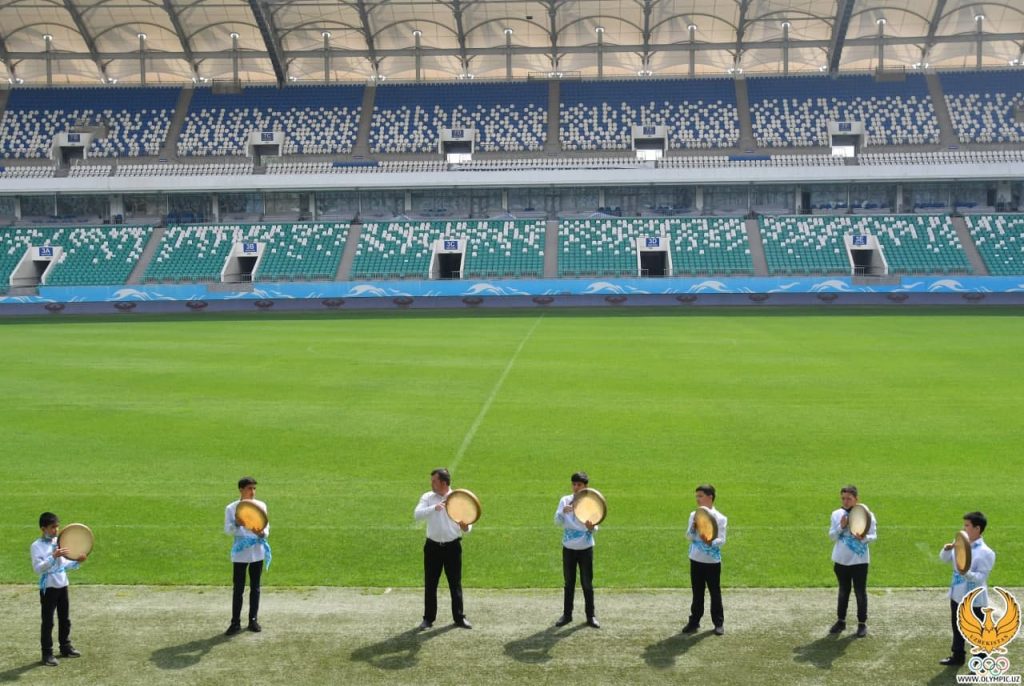 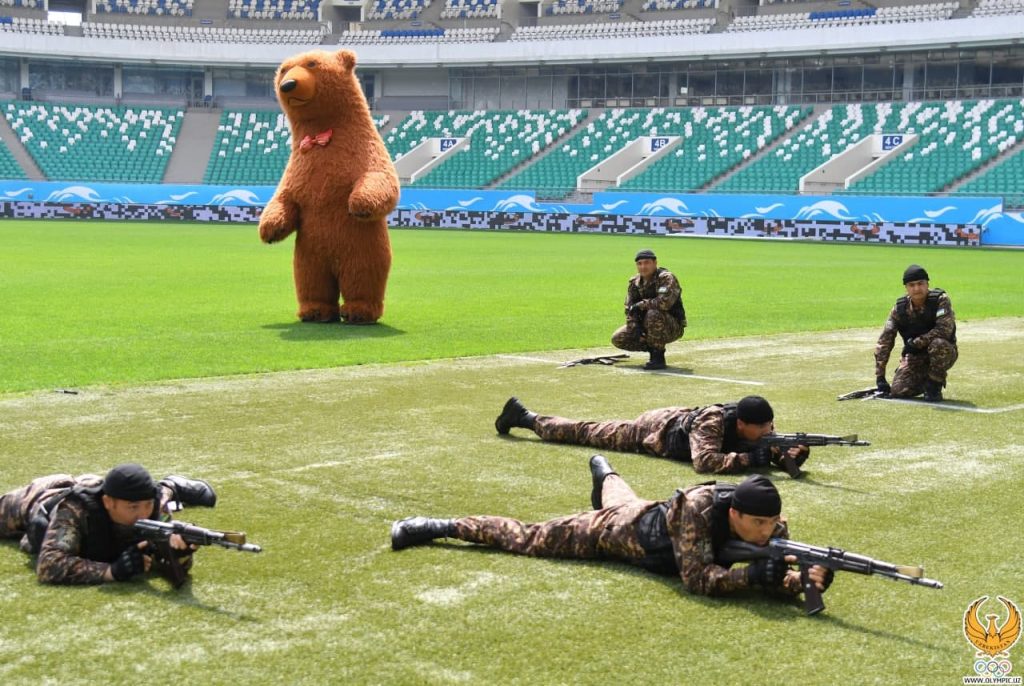 According to the regulations, the qualifying matches of the tournament will be held today. The final competitions and the closing ceremony are scheduled for tomorrow. It should be noted that the purpose of organizing this competition is to promote physical culture and sports among all segments of the population, to organize sports activities for unorganized youth in their free time.