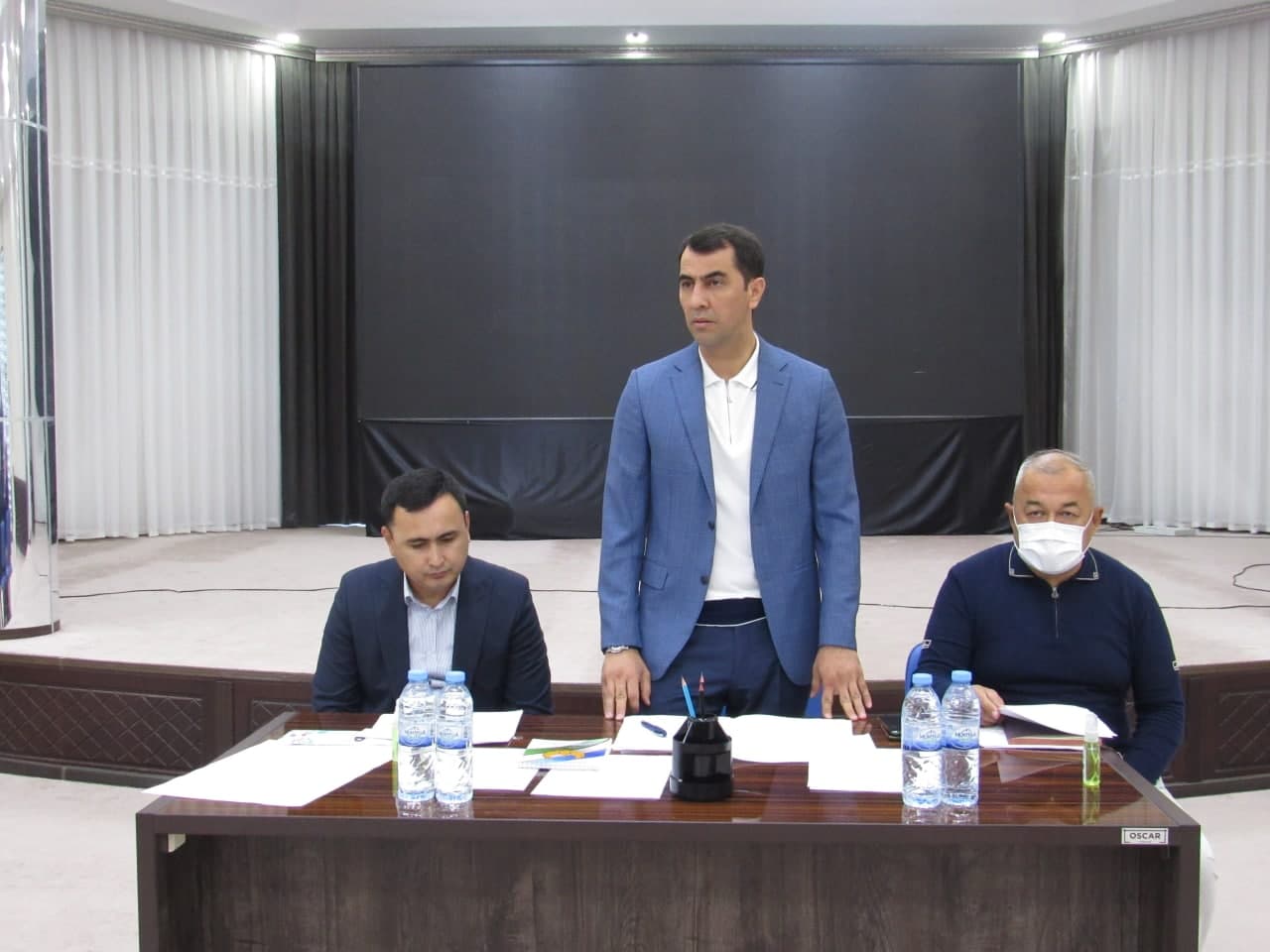 In order to further accelerate the physical culture and recreation work in remote areas and villages of the country and further develop football, a meeting was held under the leadership of the First Deputy Chairman of the National Olympic Committee of Uzbekistan, first Vice-President of the Football Association of Uzbekistan Ravshan Irmatov. 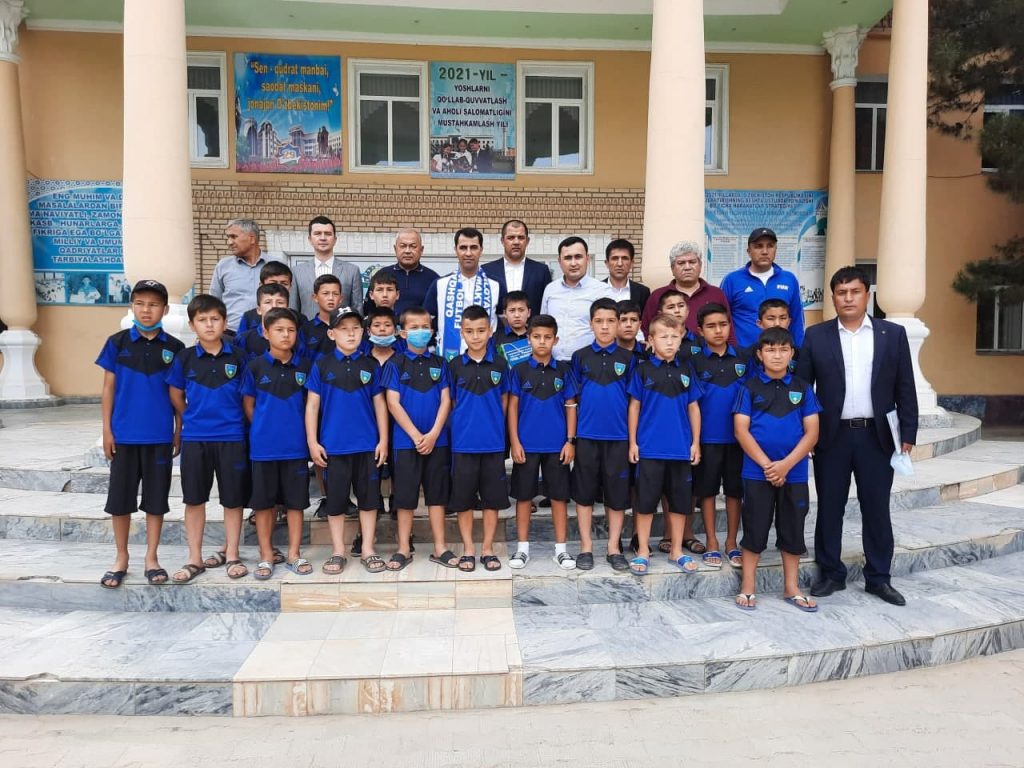 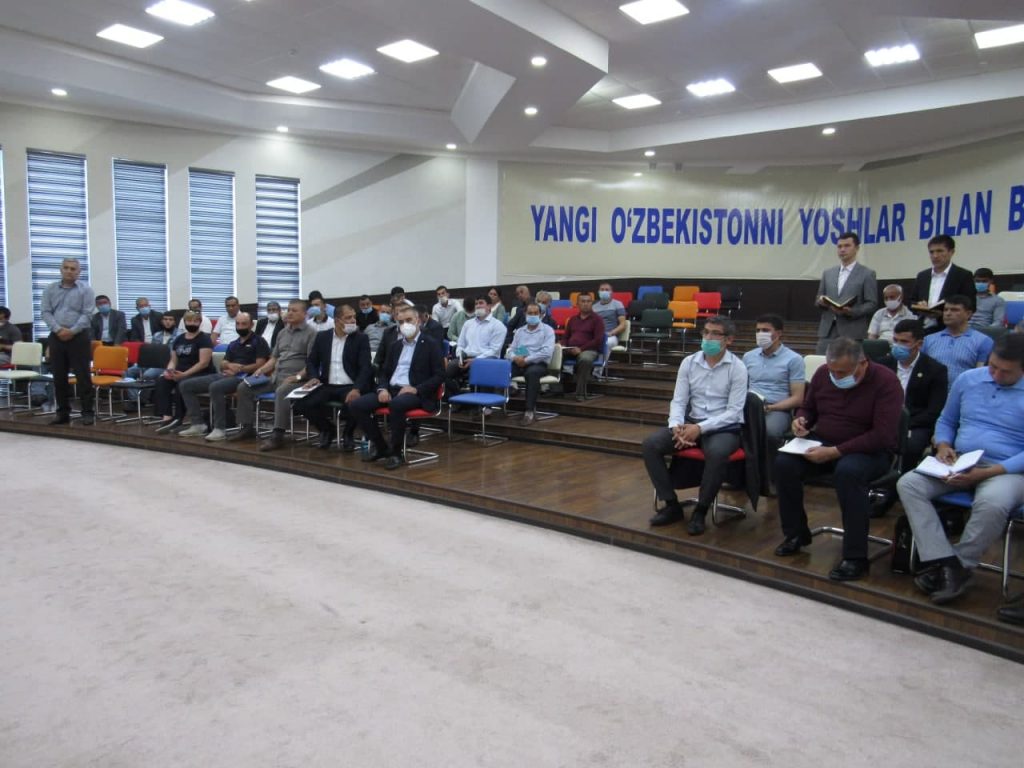 The meeting was attended by the heads of the Main Department of Tourism and Sports of the Kashkadarya region, the regional Football Association and sports educational institutions of the region. The meeting was devoted to the organization of football and mini-football competitions among young people, migrant workers and amateurs, unorganized and listed in the “iron book”in all districts of the Kashkadarya region. 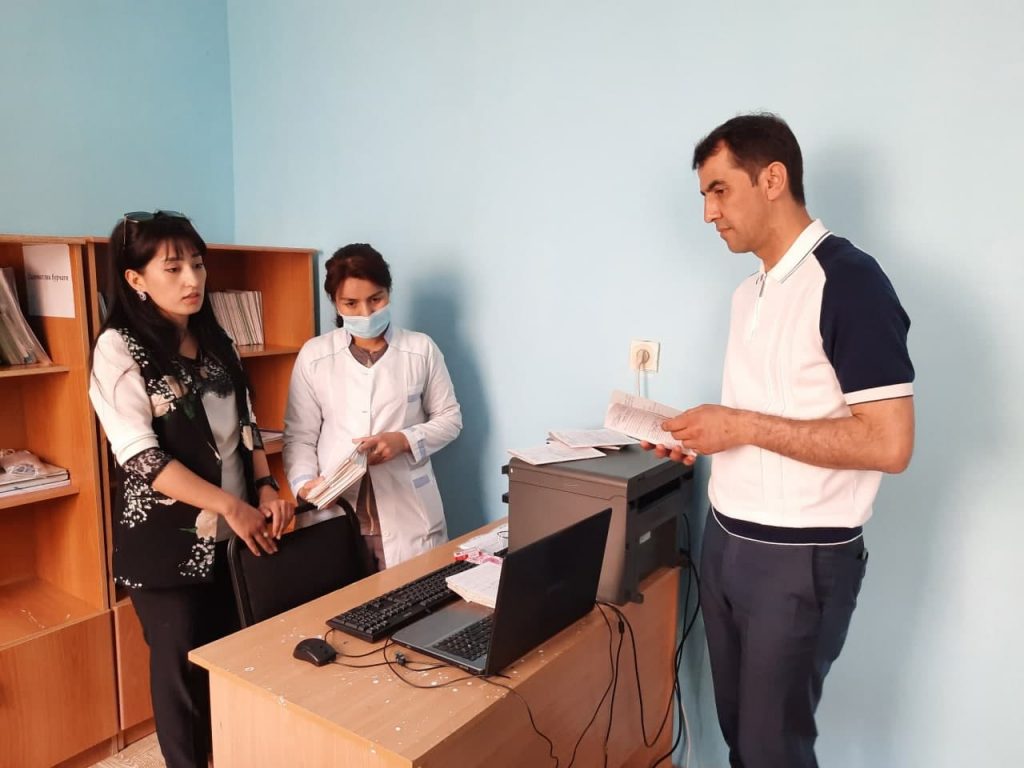 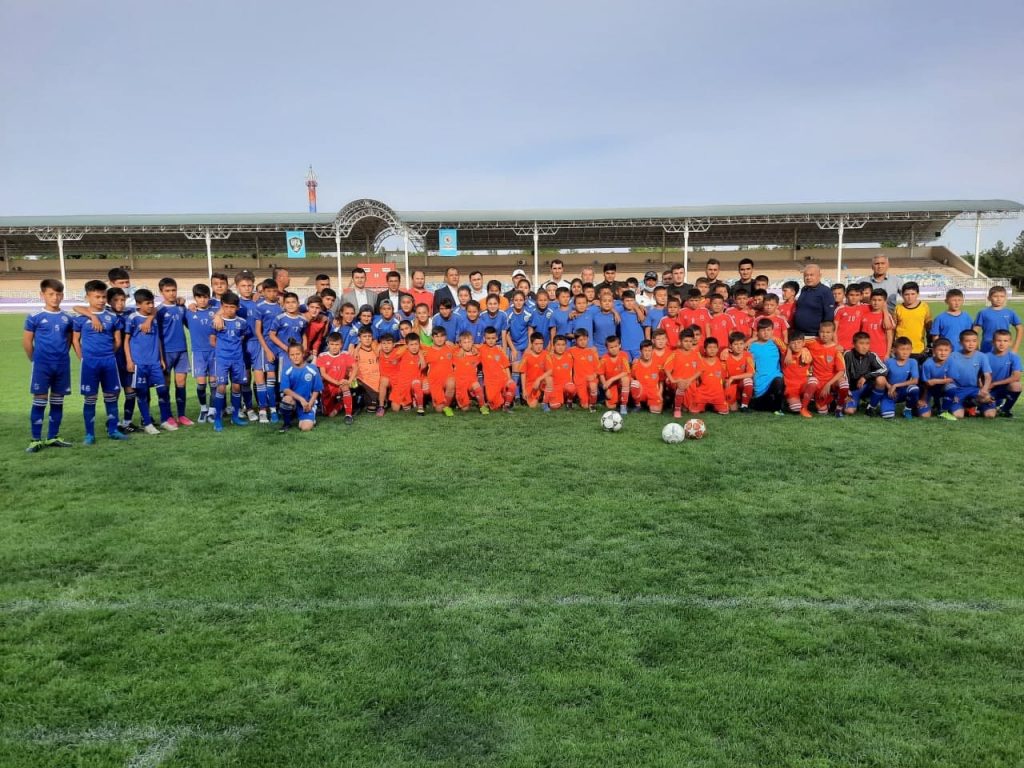 During the meeting, Ravshan Irmatov set a number of tasks for the officials of the regional Department for Tourism and Sports to systematically organize and conduct high-level competitions in 16 sports.

After the meeting, the Working Group headed by Irmatov visited the Kashkadarya regional College of the Olympic reserve, the regional children's and youth football academy (school of football masters), got acquainted with the recently commissioned boxing hall and the conditions created for young football players studying in these institutions, gave their recommendations to young football players studying in the institution, as well as current coaches and specialists in the field. 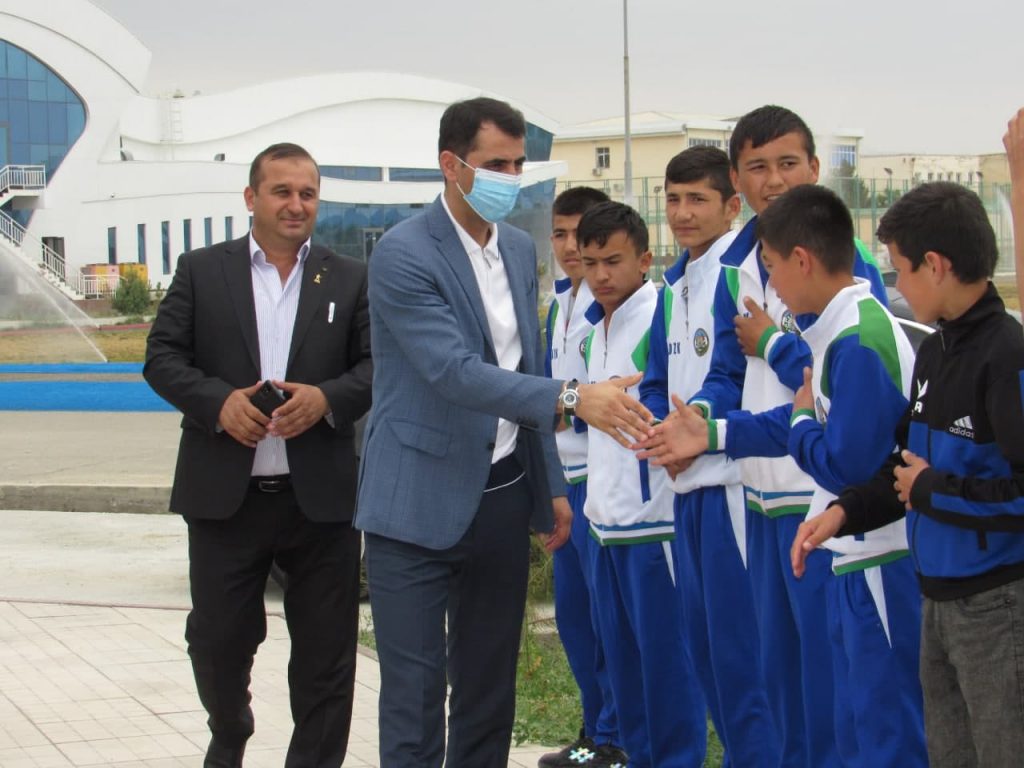 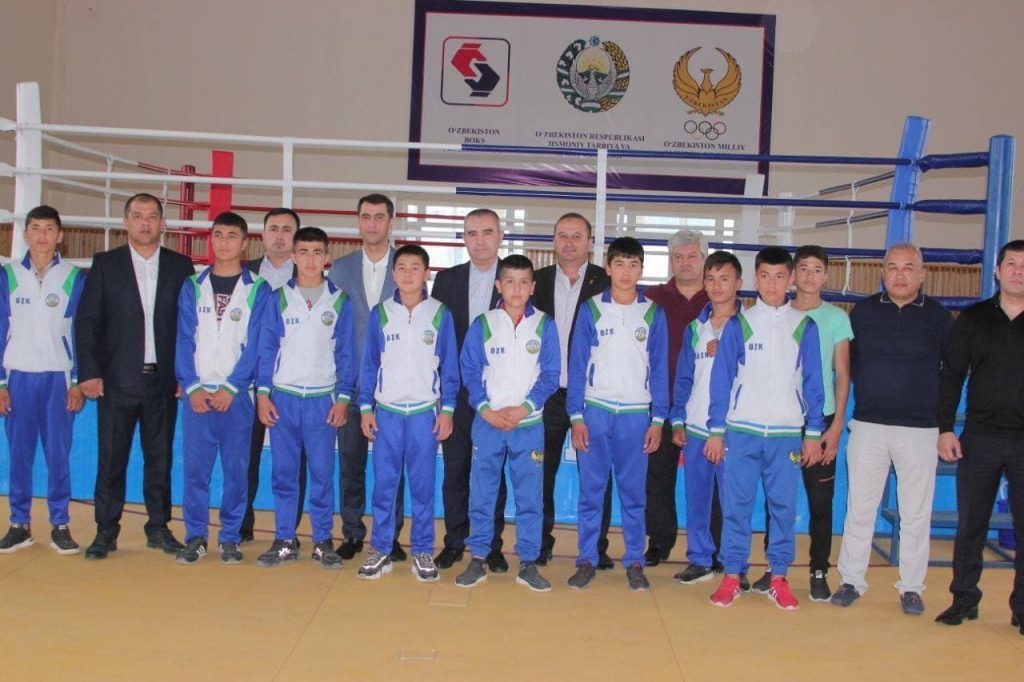 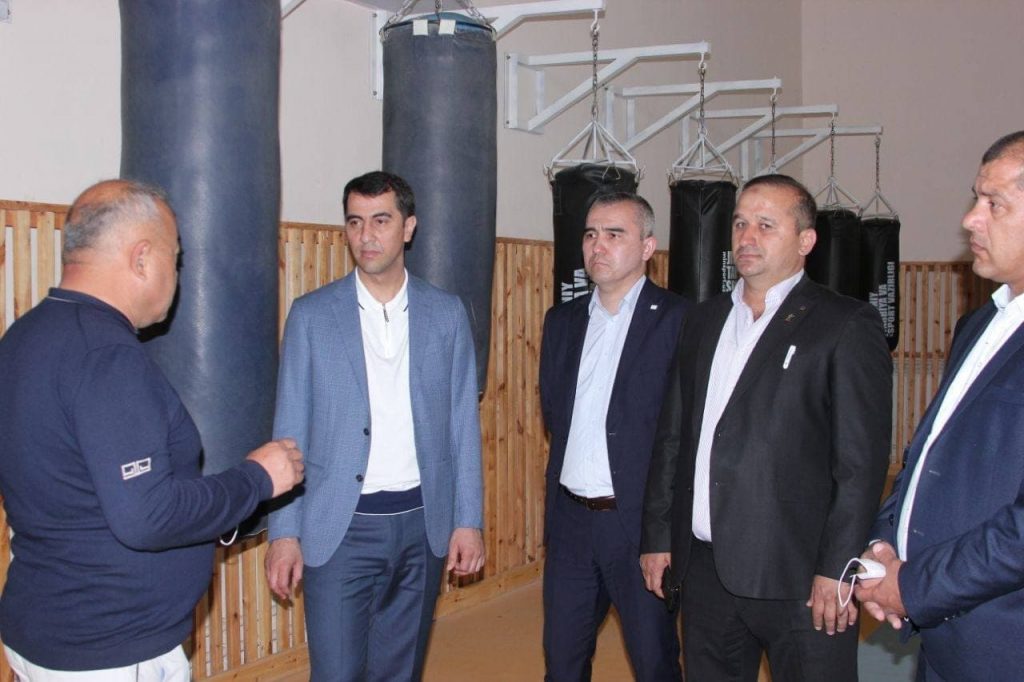 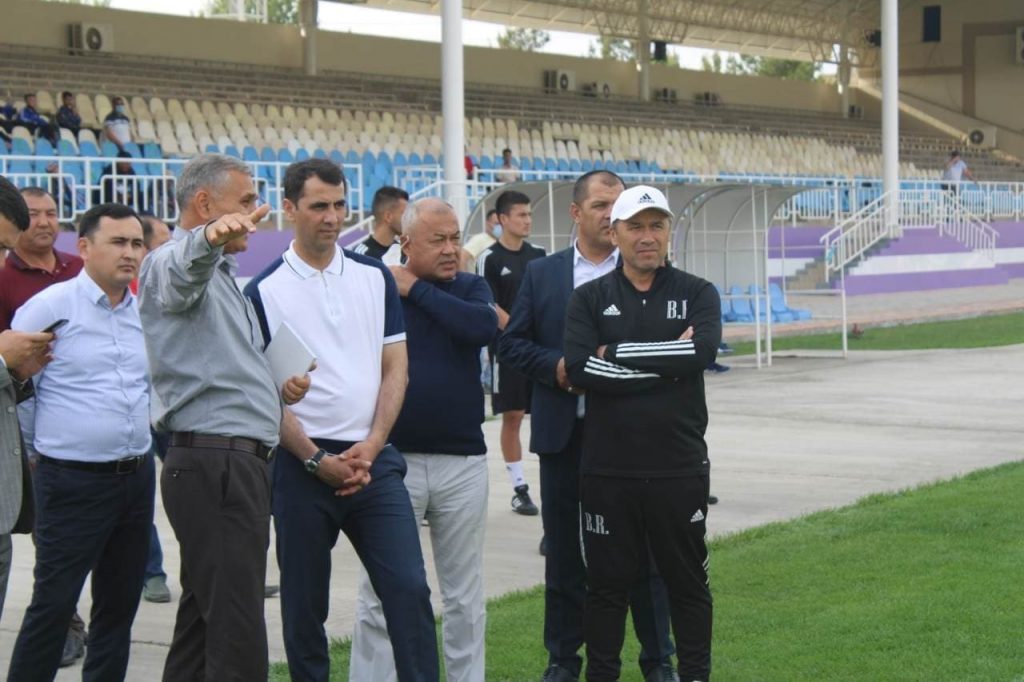 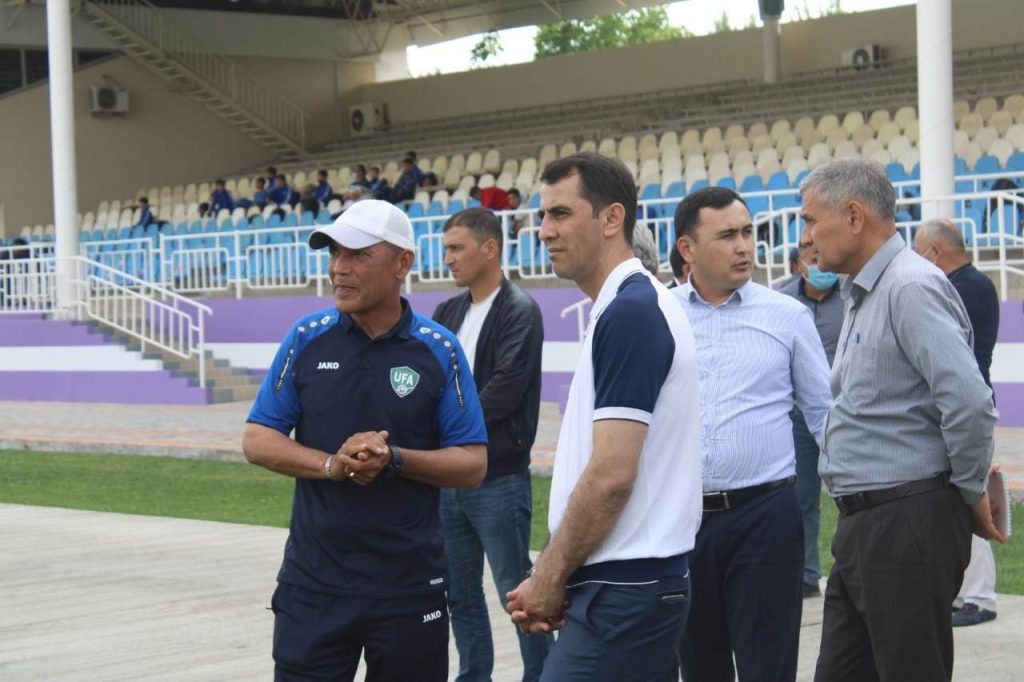 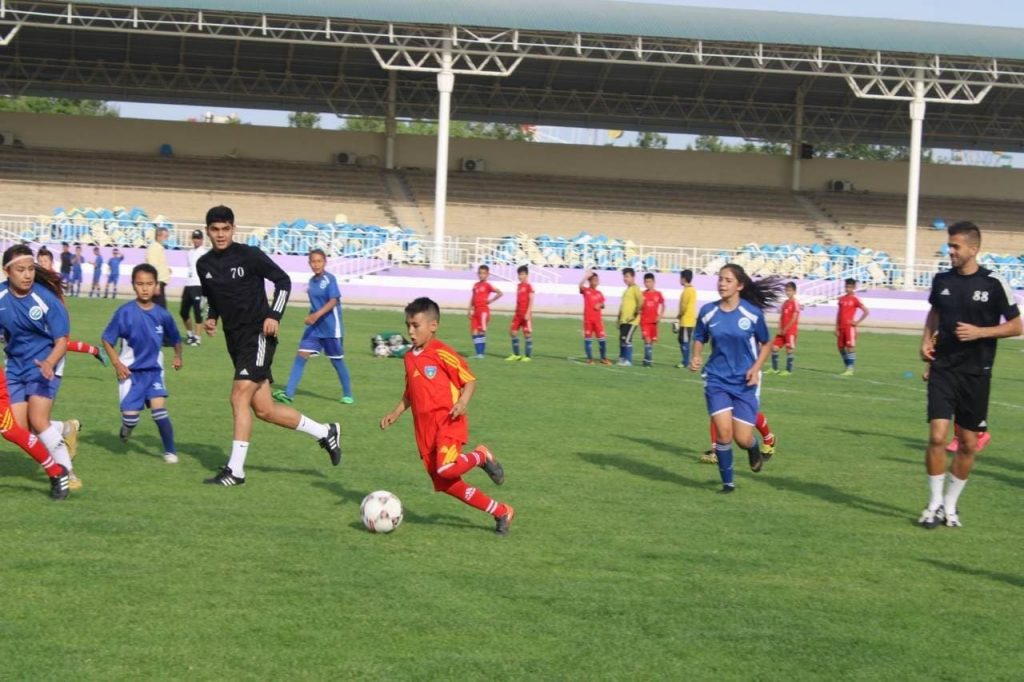 After that, the members of the working group visited the festival held at the Central Stadium "Geologist “in the city of Karshi with the participation of pupils of football schools, football academies of the region, as well as famous football players and coaches of professional football clubs” Nasaf “and” Sevinch", and held round tables with young football players who became the owners of our future.

It is worth noting that the visit of the working group will continue.