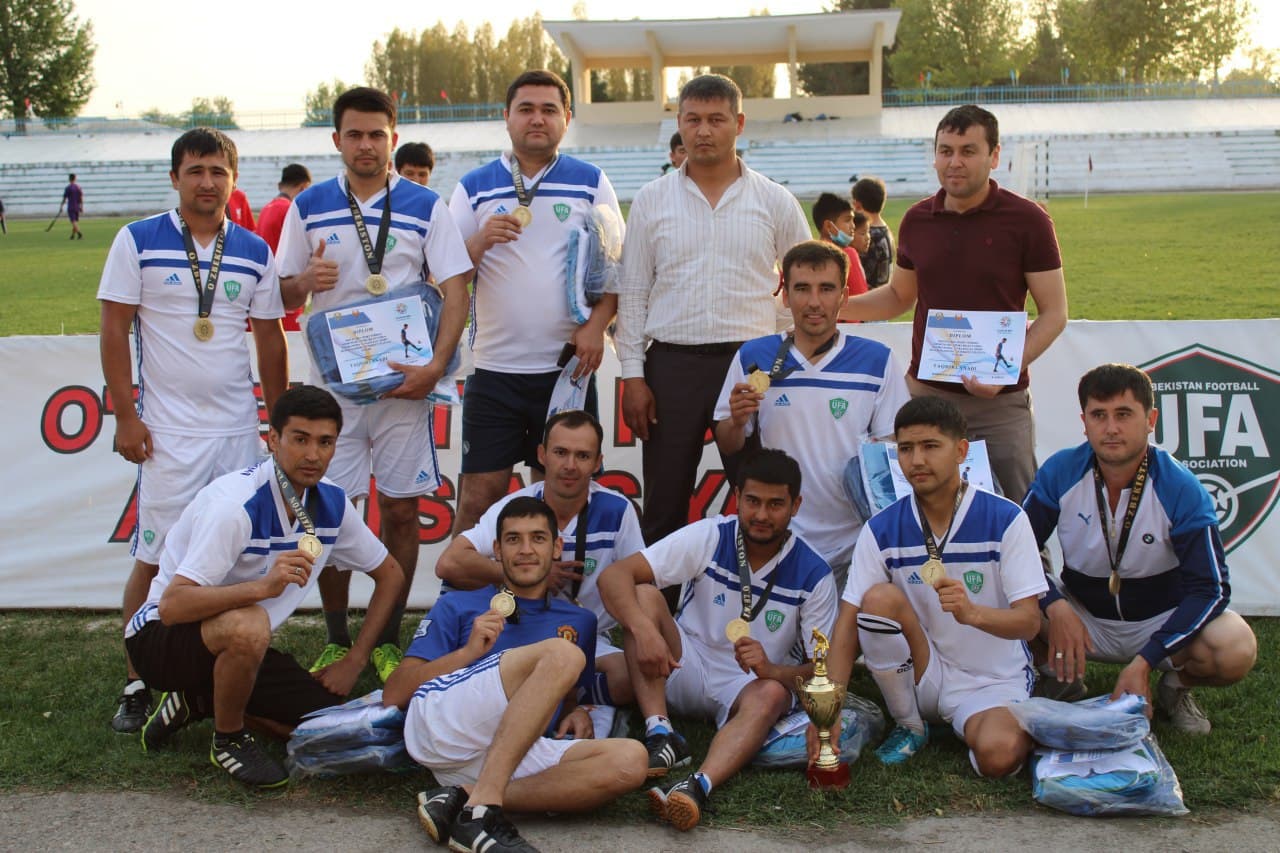 "Love sports, live with sports!": Akhangaran football players were the best in the Tashkent region

In April, mini-football competitions were held in the Tashkent region as part of the Republican Sports Festival "Love sports, live with sports!".

4 teams played in the decisive matches. The games were held in the Yukori-Chirchik district and the representatives of Akhangaran won. In the final, they did not leave any chances to the players of Yangiyul and won the main prize. Also, the representatives of Bekabad took the third place, defeating the guys from Chirchik. 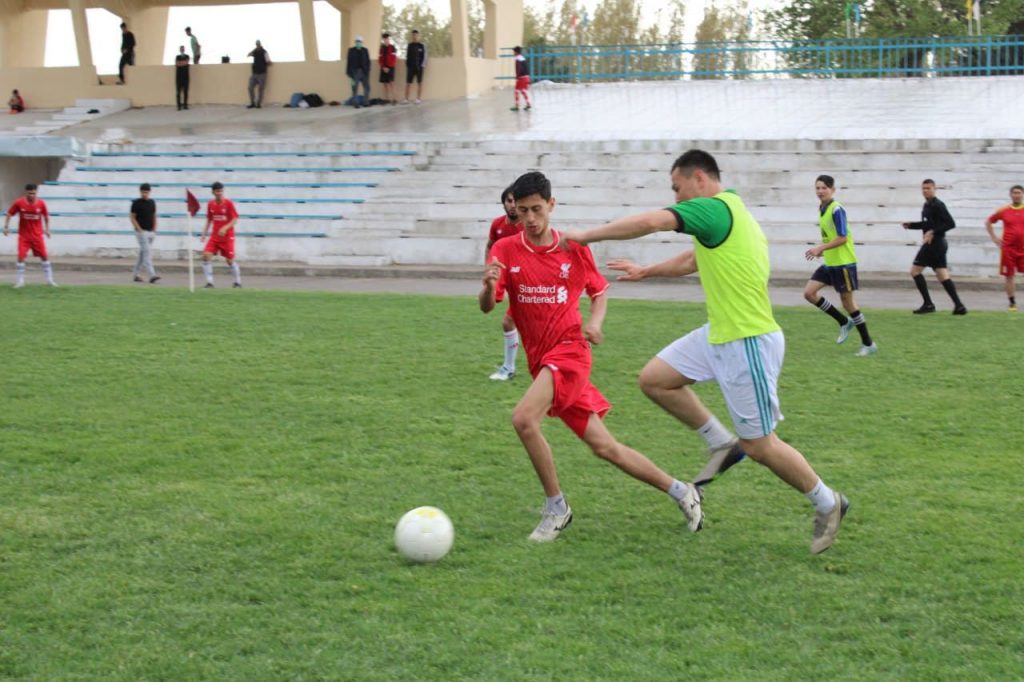 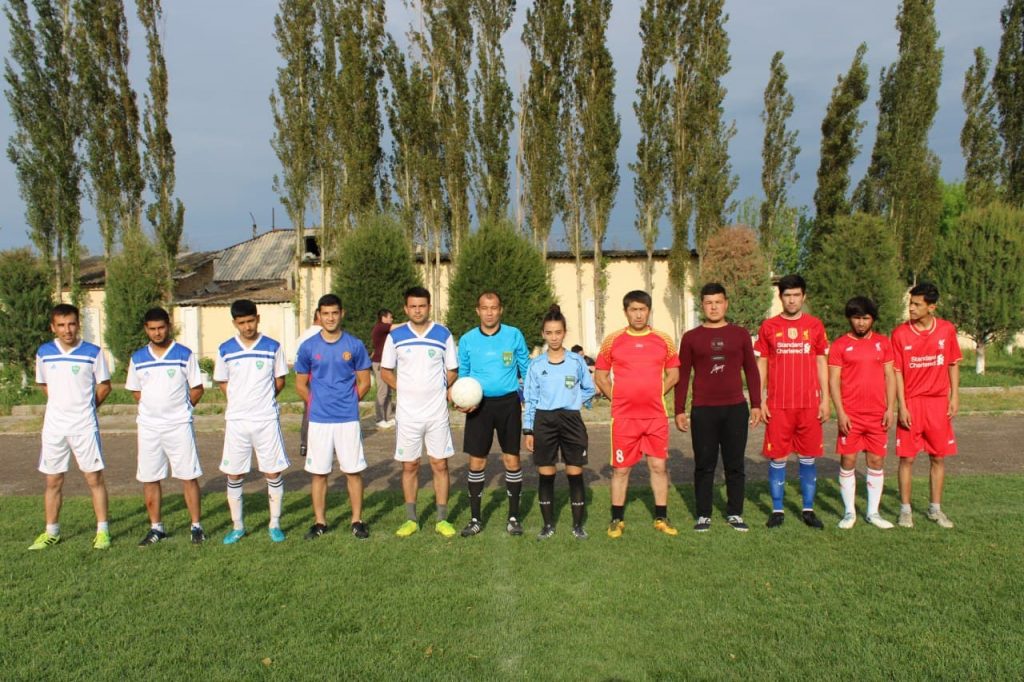 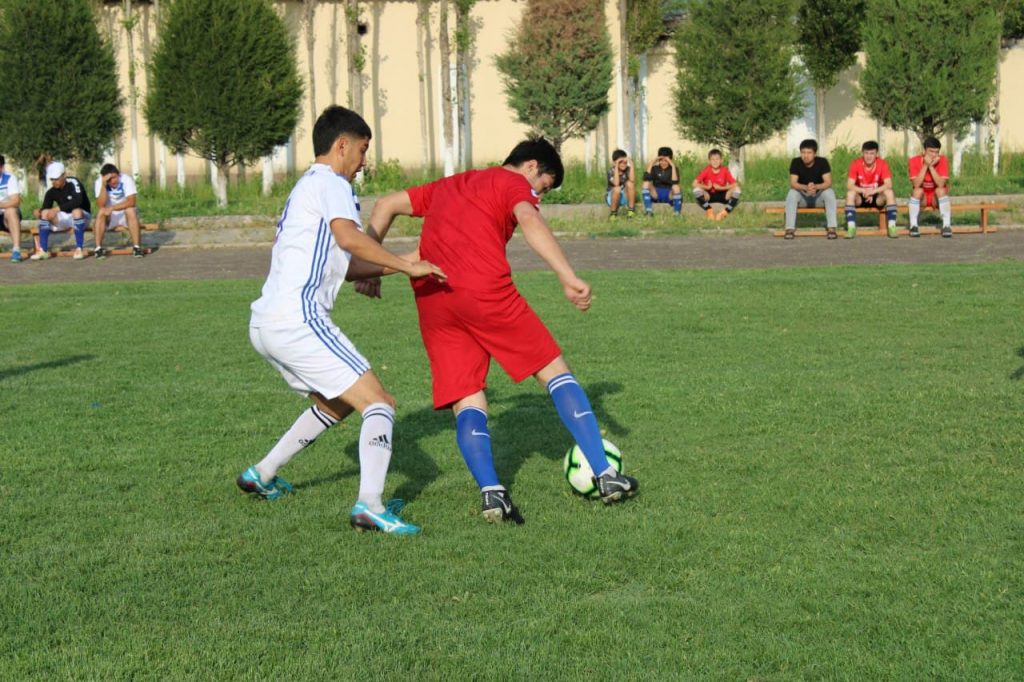 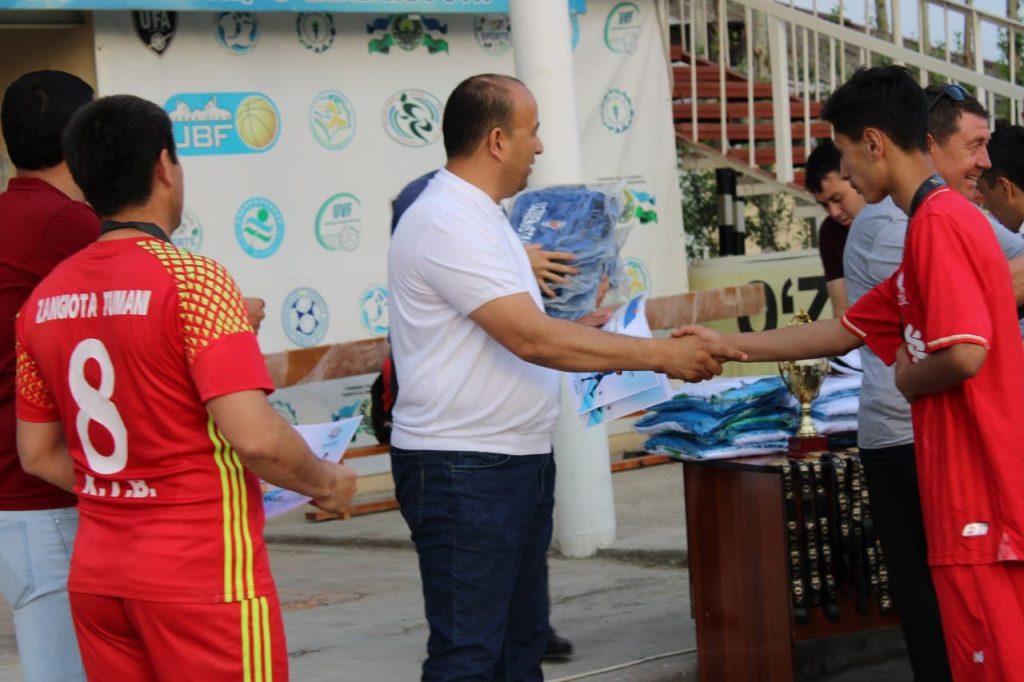 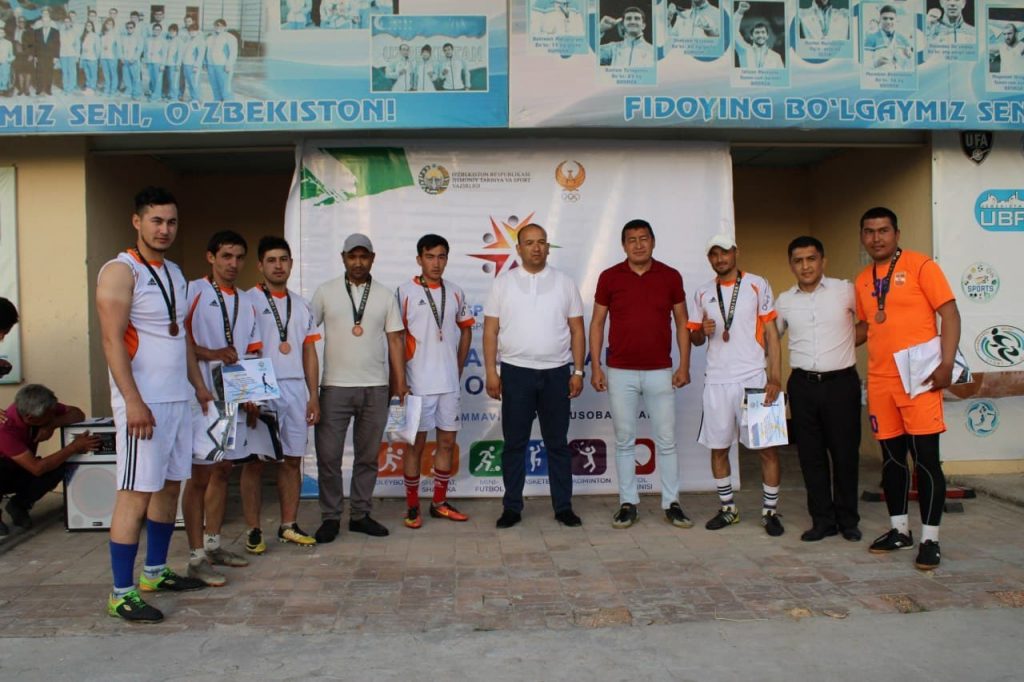