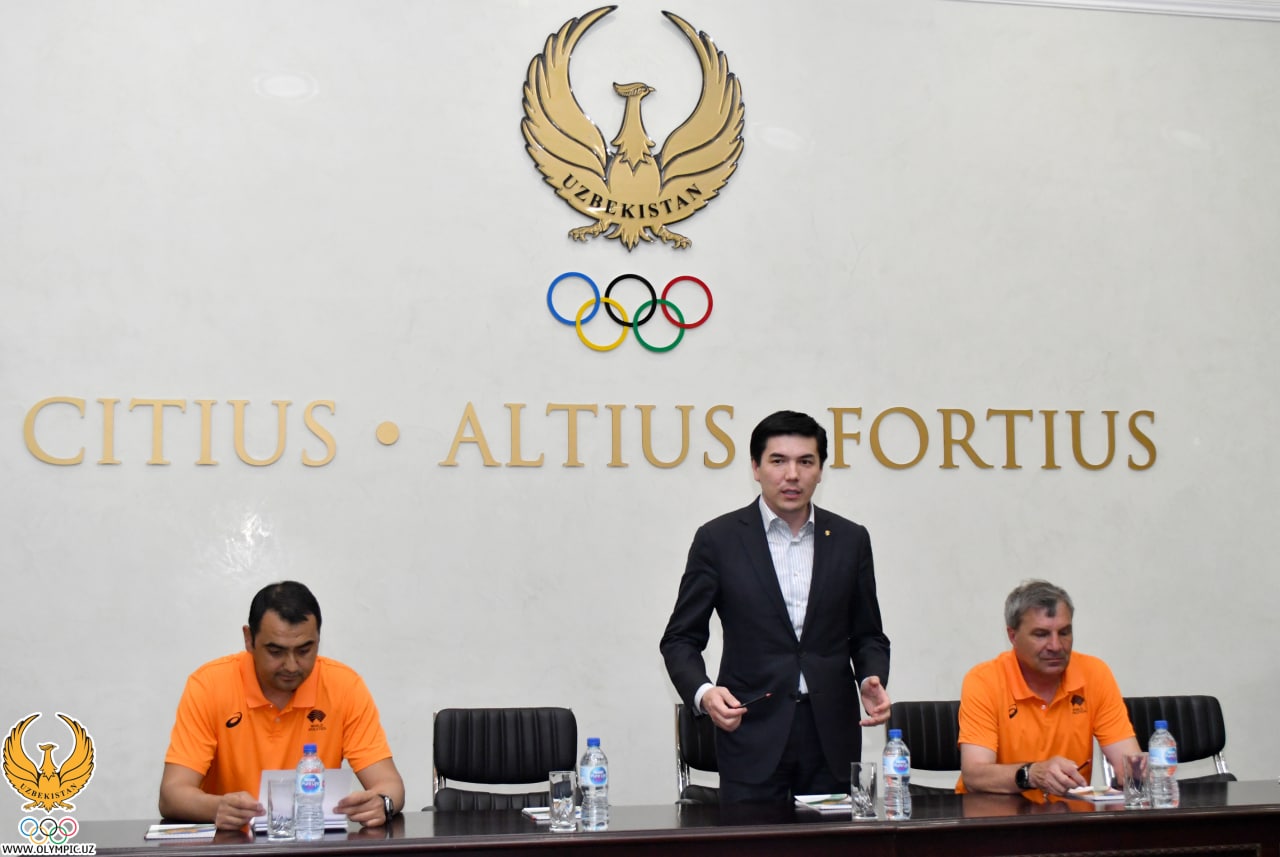 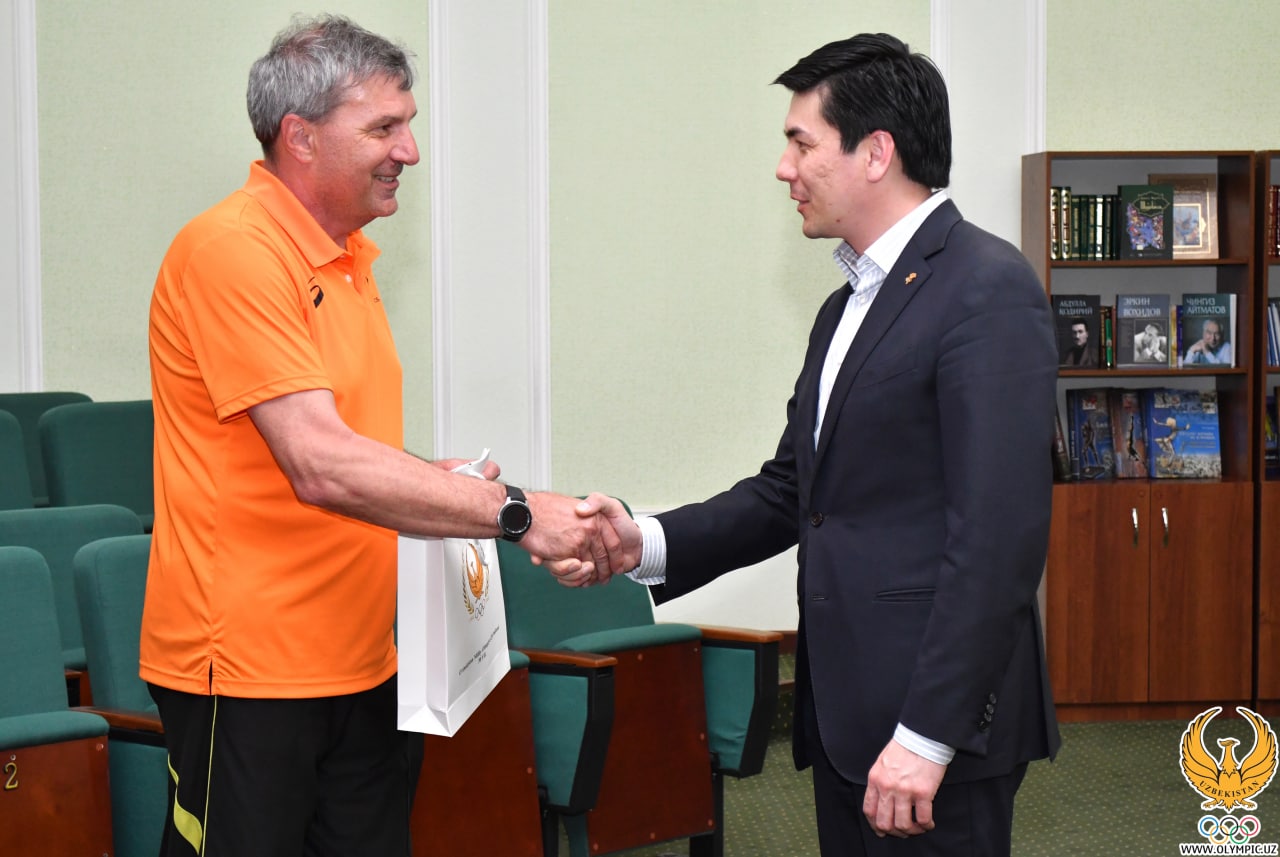 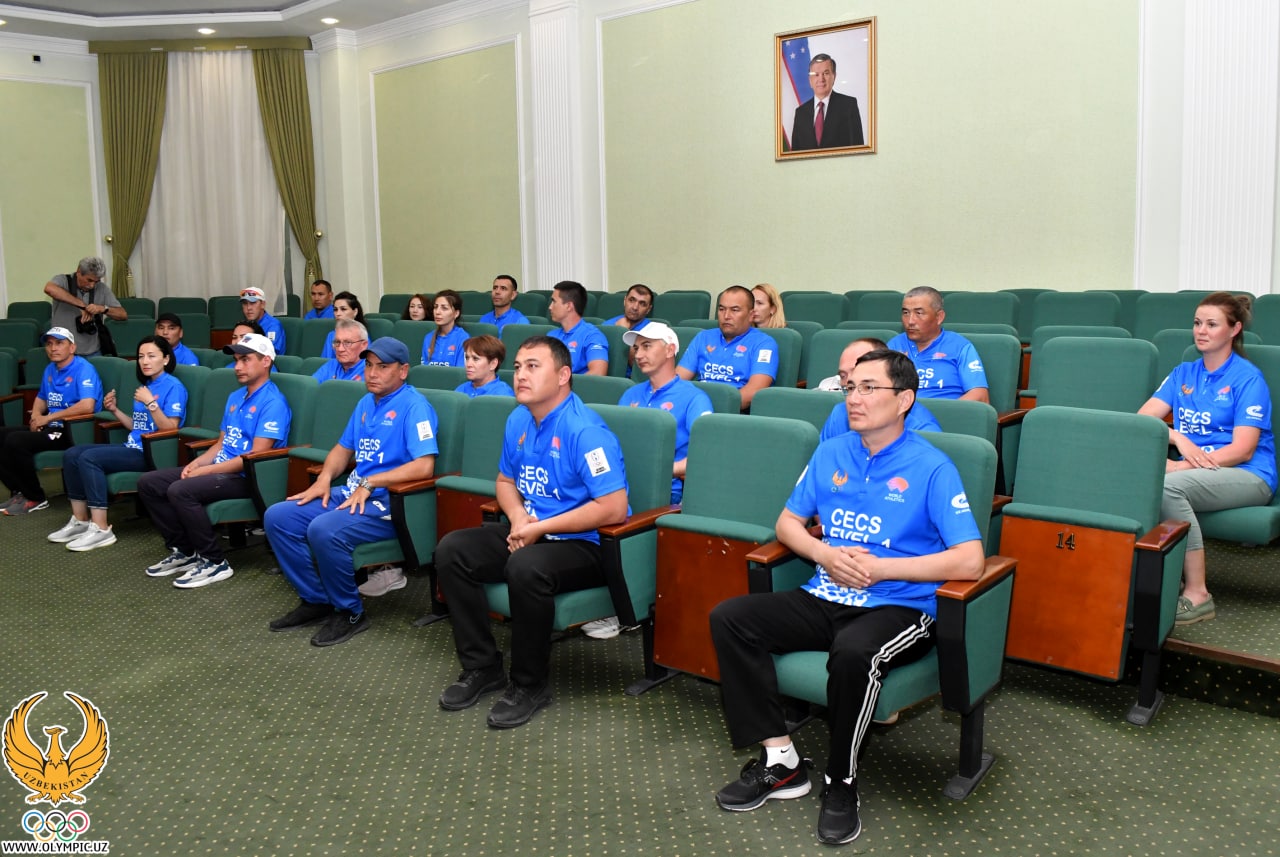 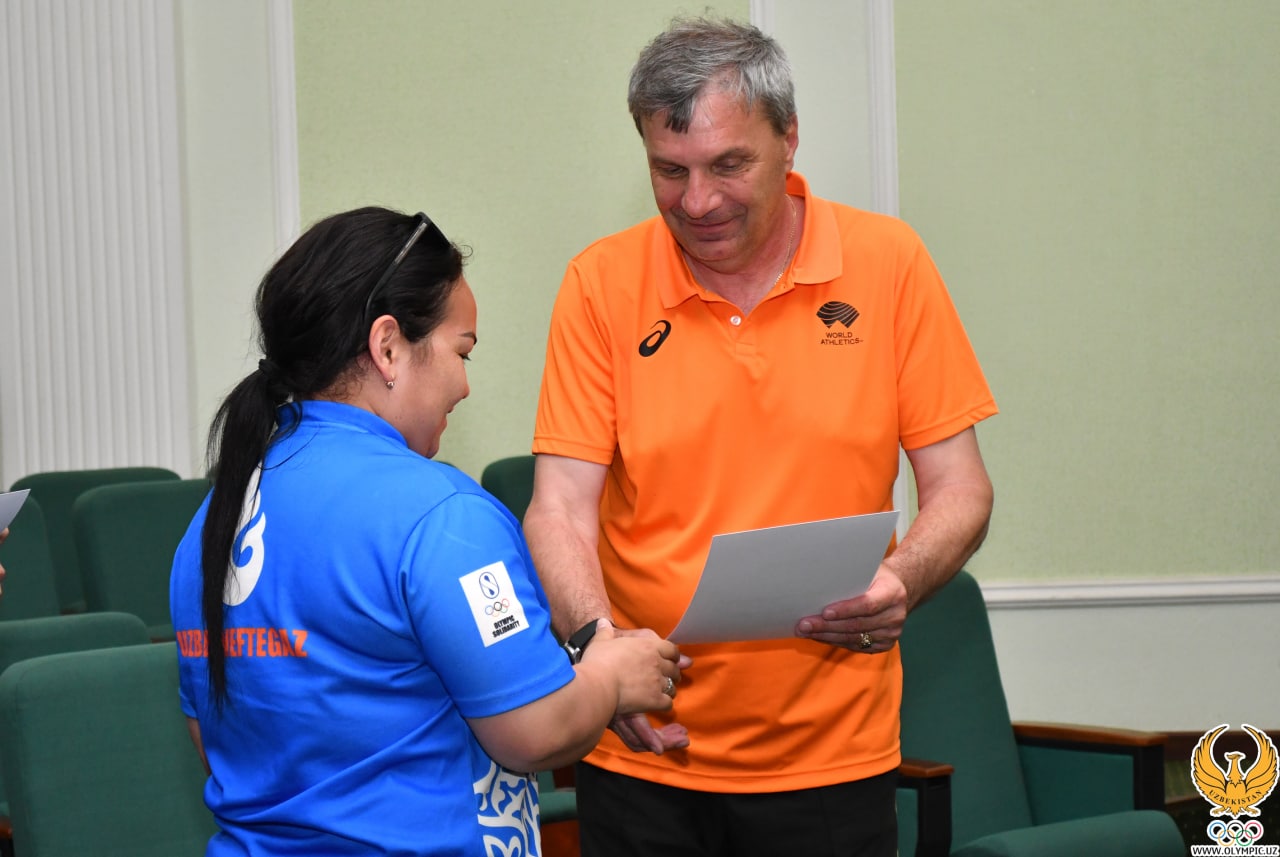 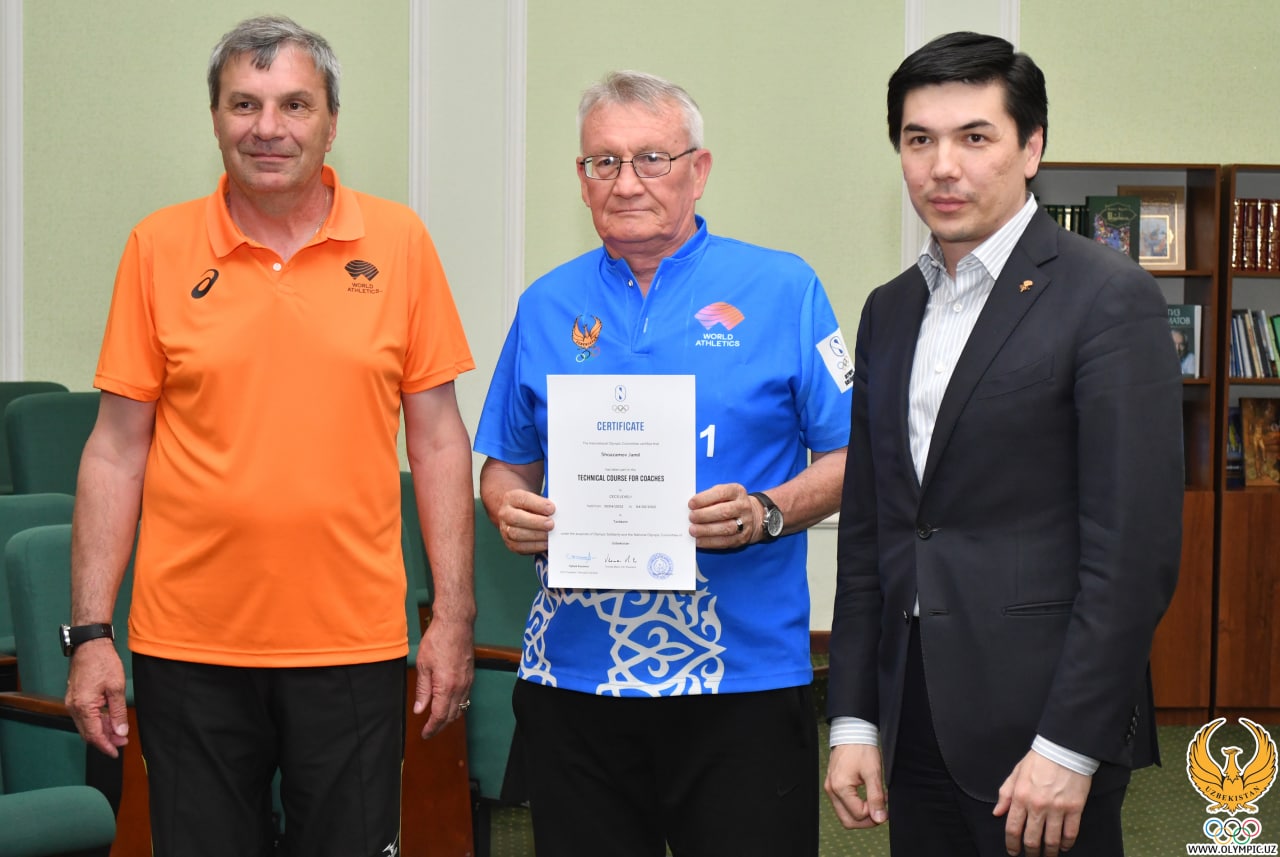 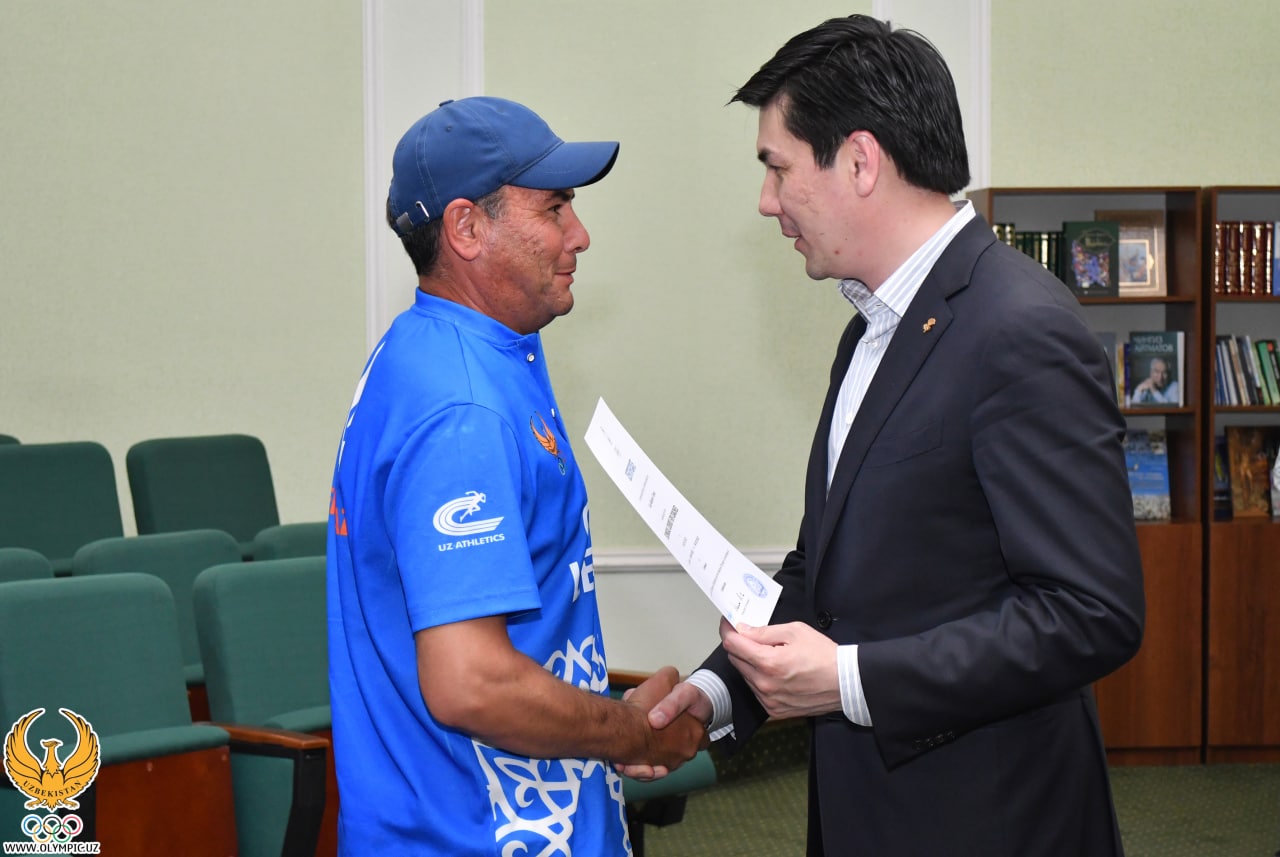 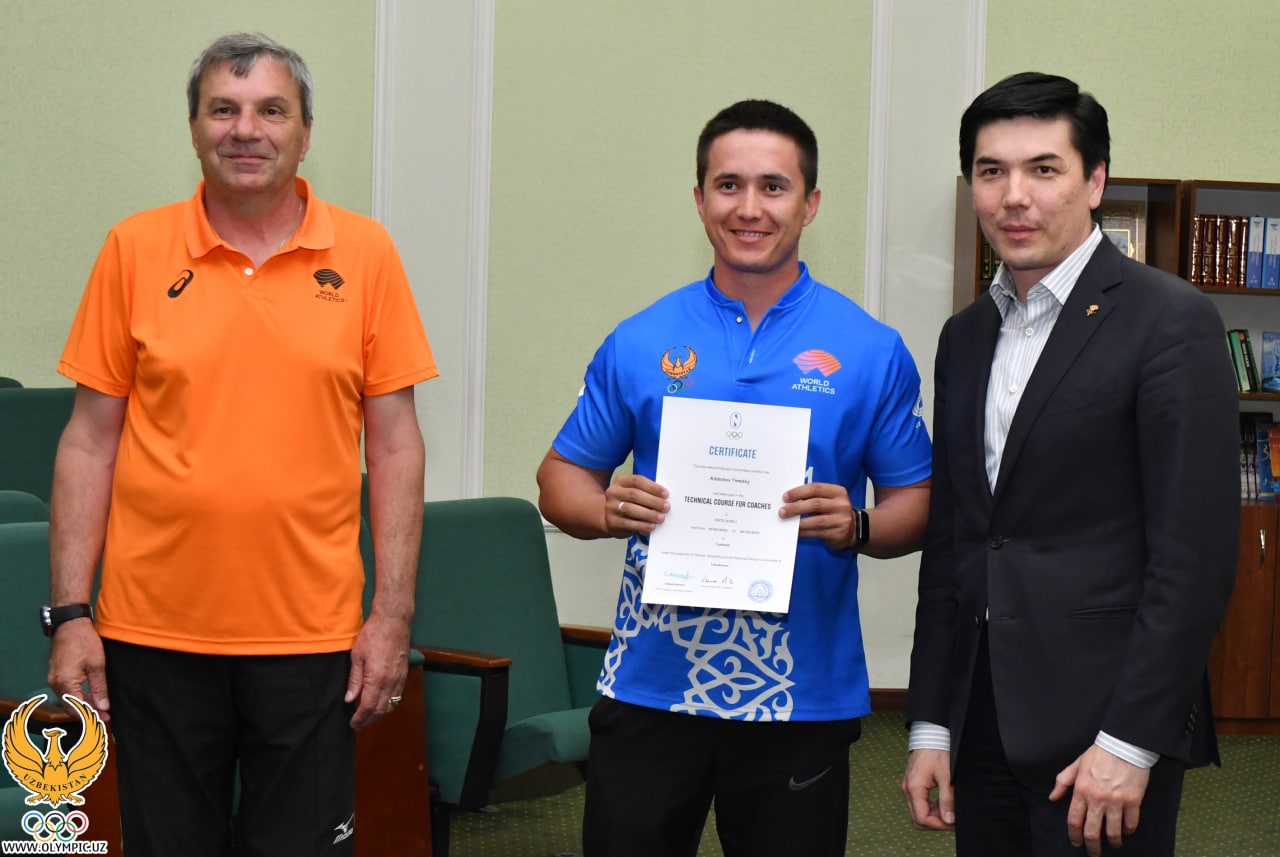 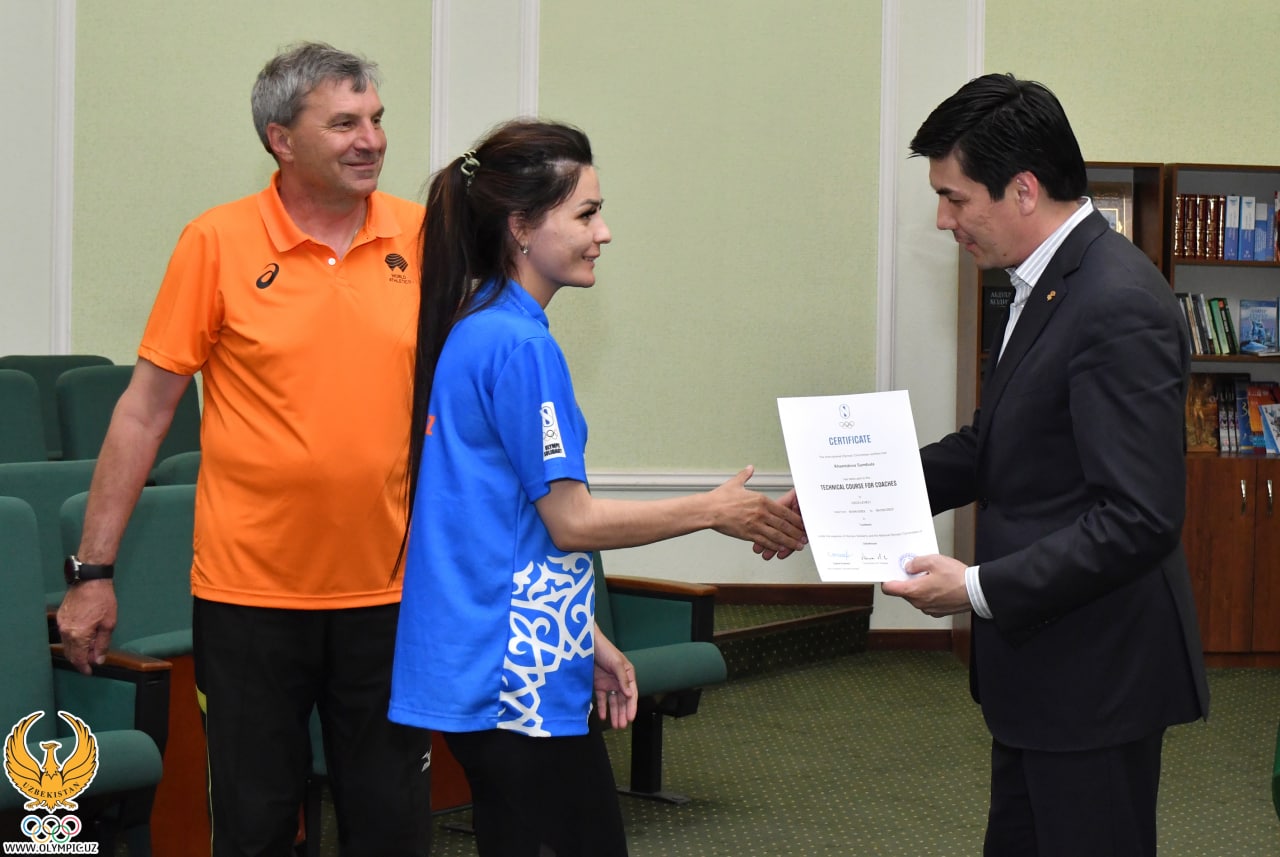 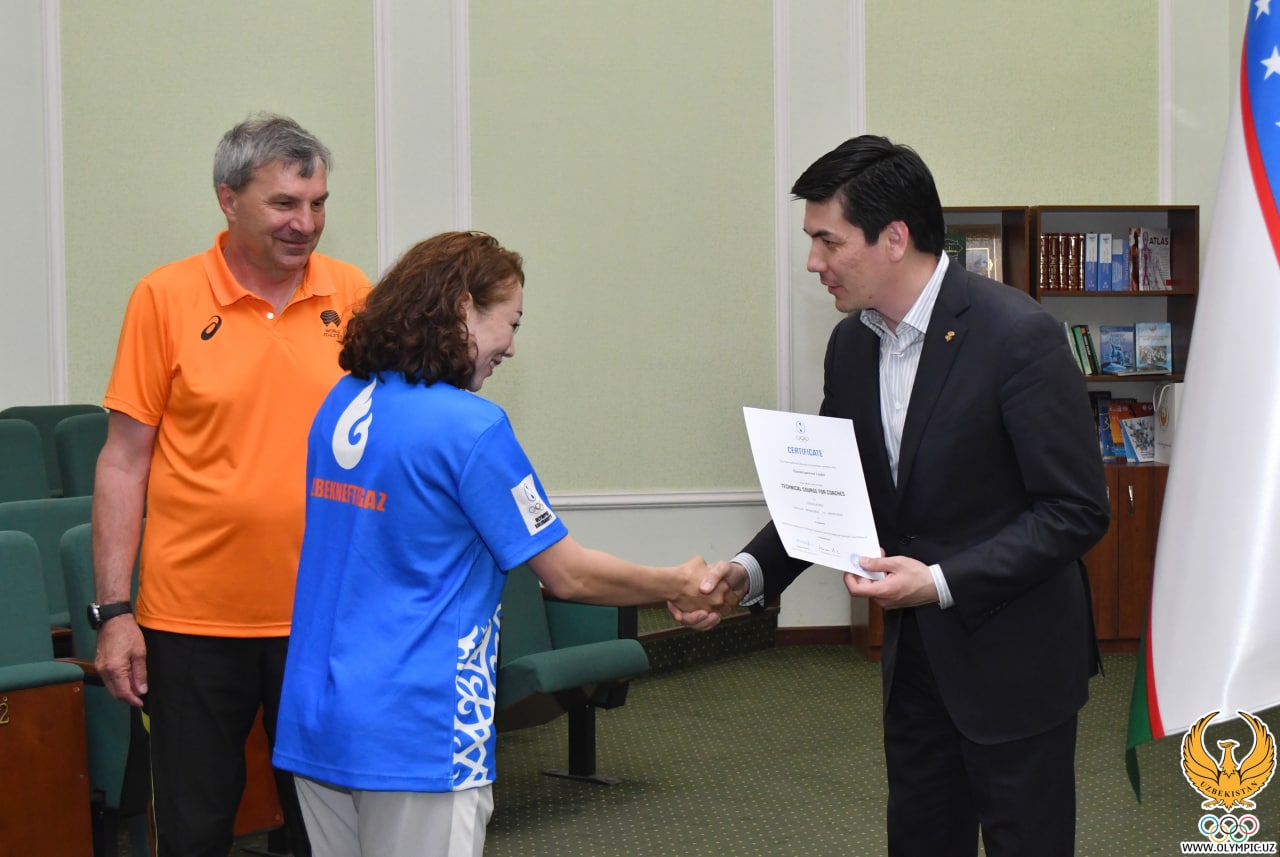 The National Olympic Committee of Uzbekistan and the Athletics Federation of Uzbekistan organized a technical course for athletics coaches within the framework of the Olympic Solidarity program of the International Olympic Committee. The course took place in Tashkent and today, the participants, who successfully completed this course, received international certificates.

The course was held at the base of the Athletics Federation of Uzbekistan from 10th to 20th April. 24 specialists from different regions of the Republic took part in the course and were taught by the expert Mr. Evgeny Shumarin, who was attracted by the International Athletics Federation.

We believe that the acquired knowledge, which will be passed on to the athletes, will soon bring their positive results through medals from the most prestigious international competitions.