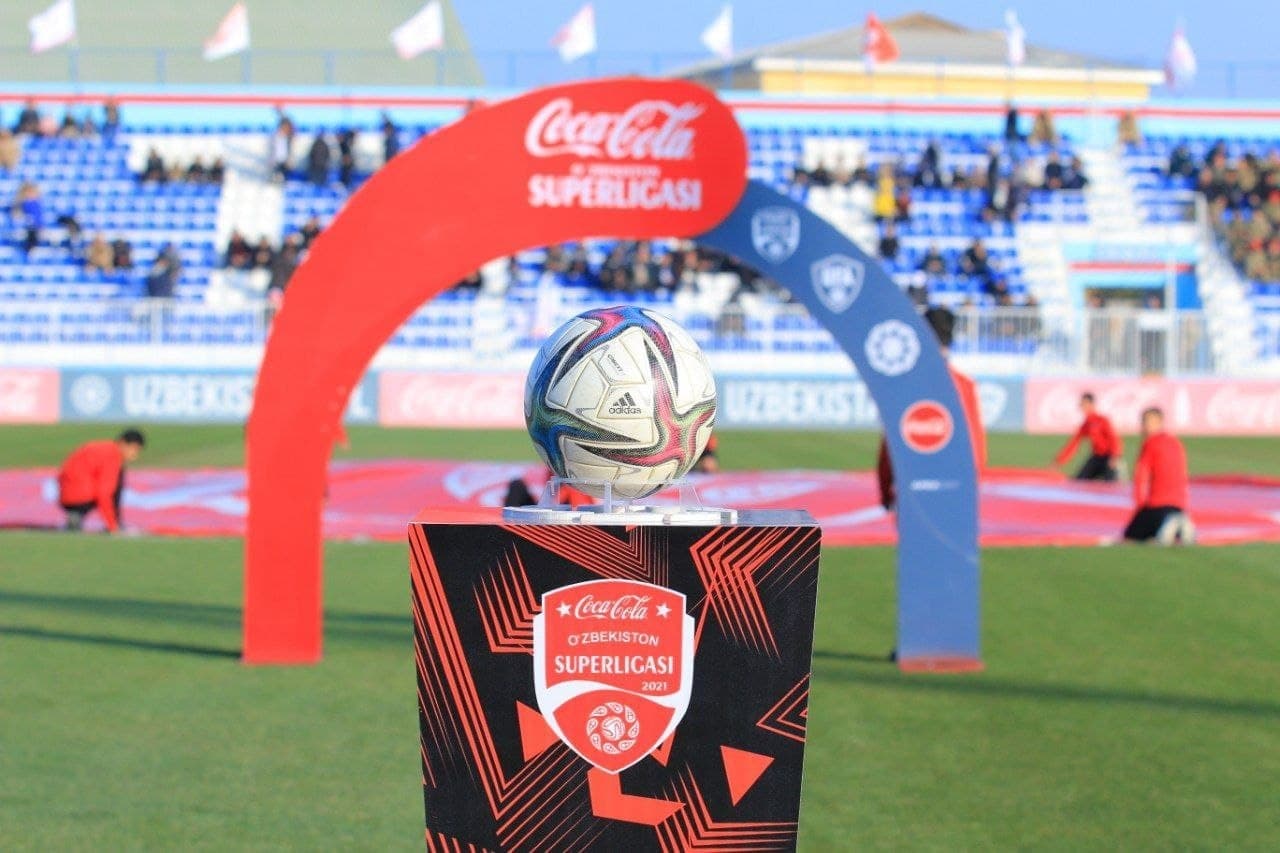 This season, the Olympic football club, created under the NOC, will make its debut in the Super League. The club, whose main goal is to win a ticket to the Paris 2024 Olympic Games, will play its first match in the elite division against the Surkhan team. The meeting will begin today at 18:30 and will be held at the Central Stadium "Pakhtakor".

The NOC of Uzbekistan wishes the teams to play their best matches in the new season.