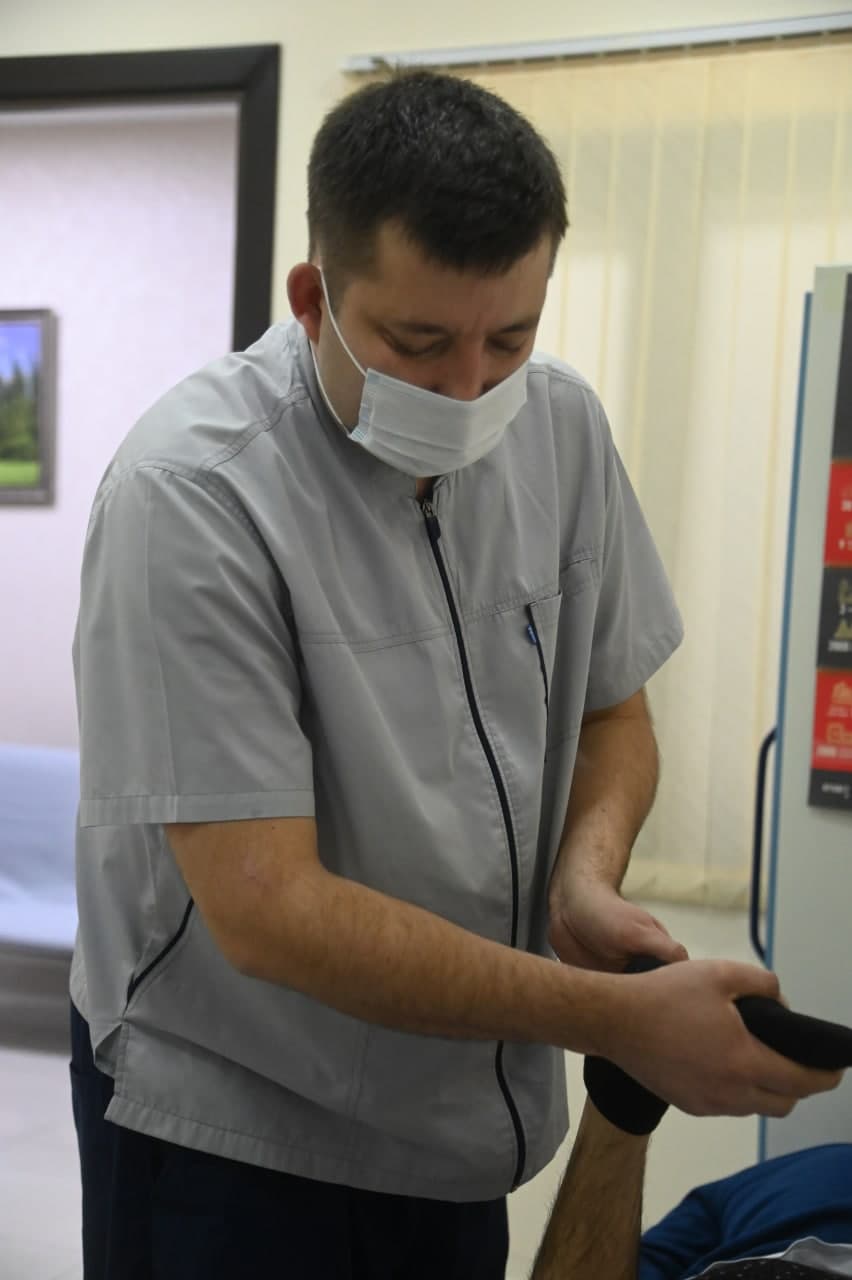 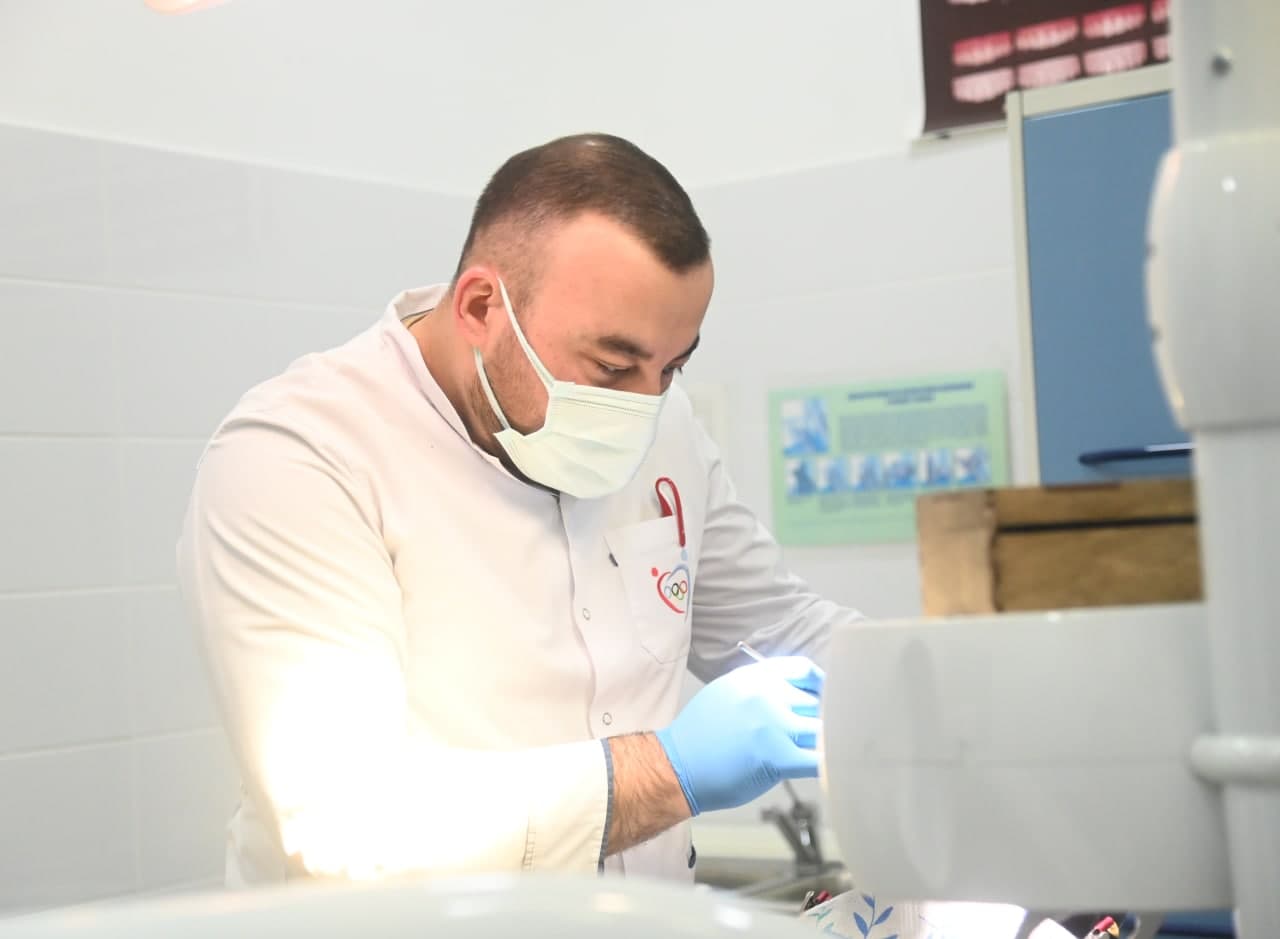 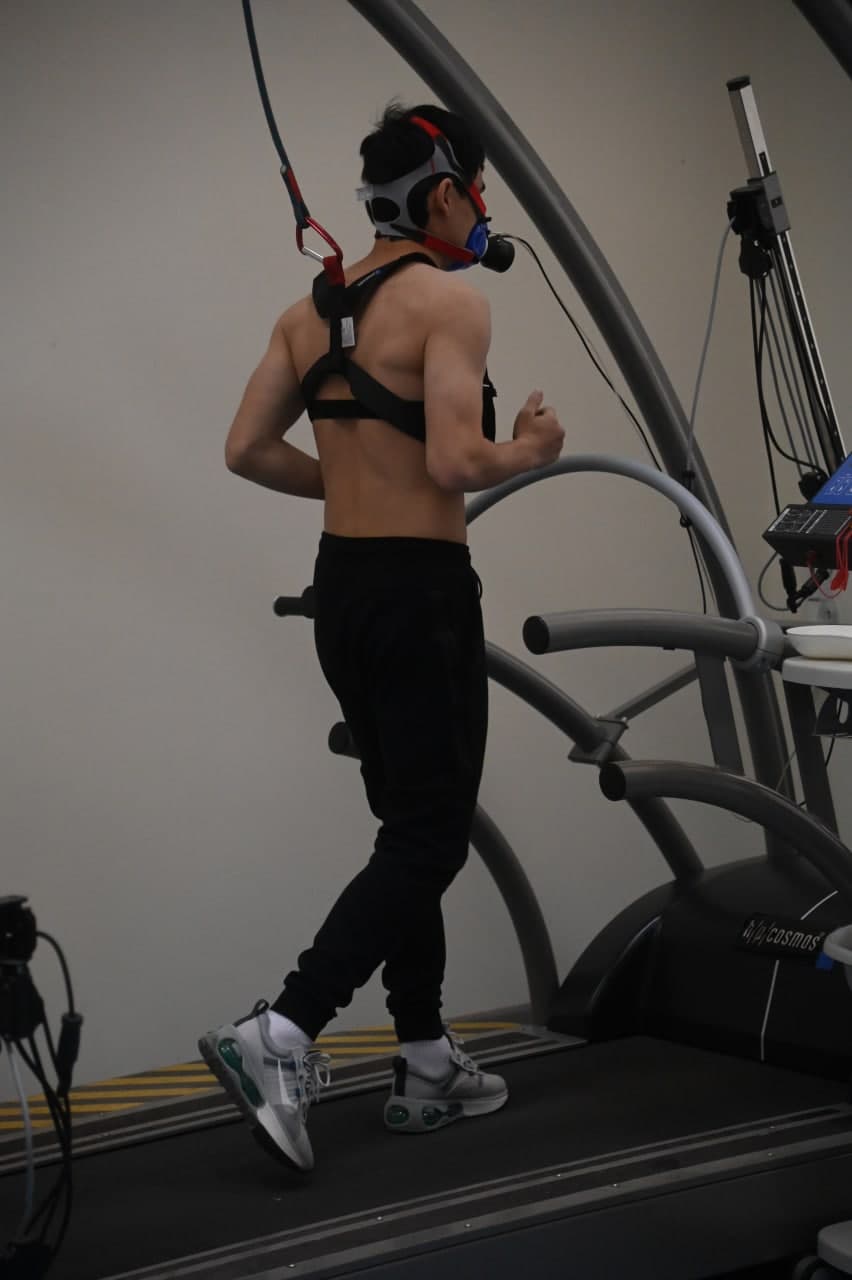 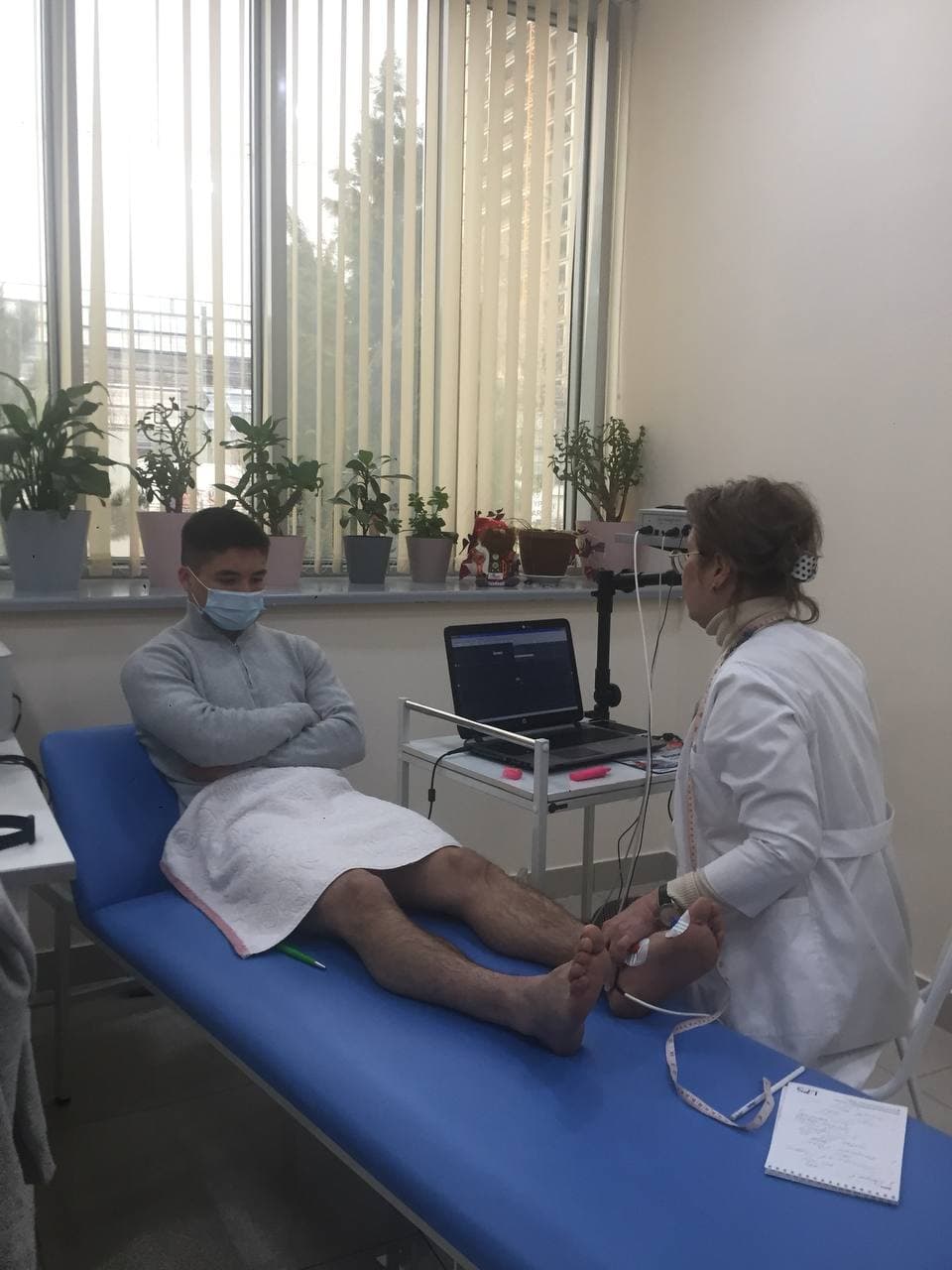 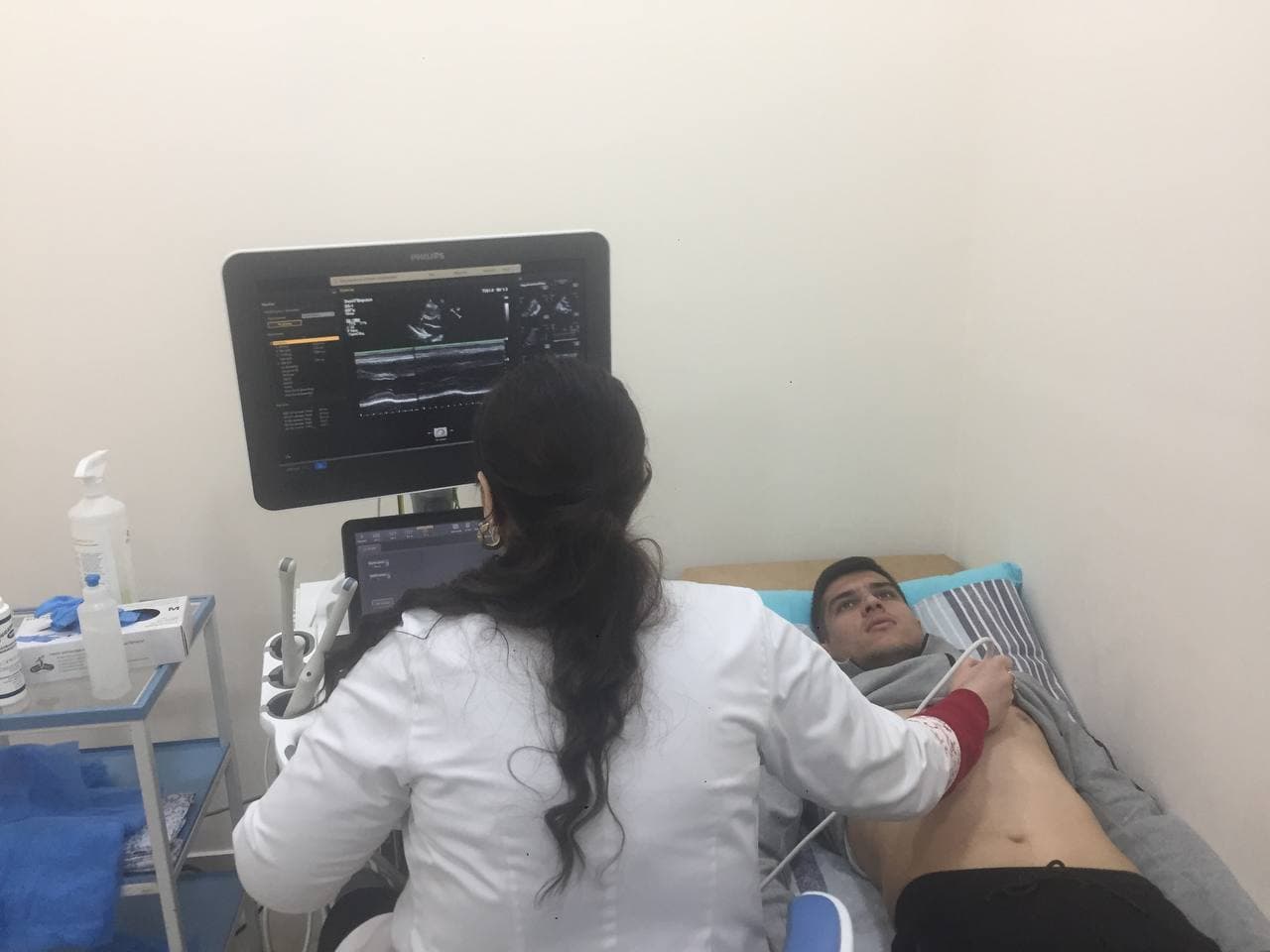 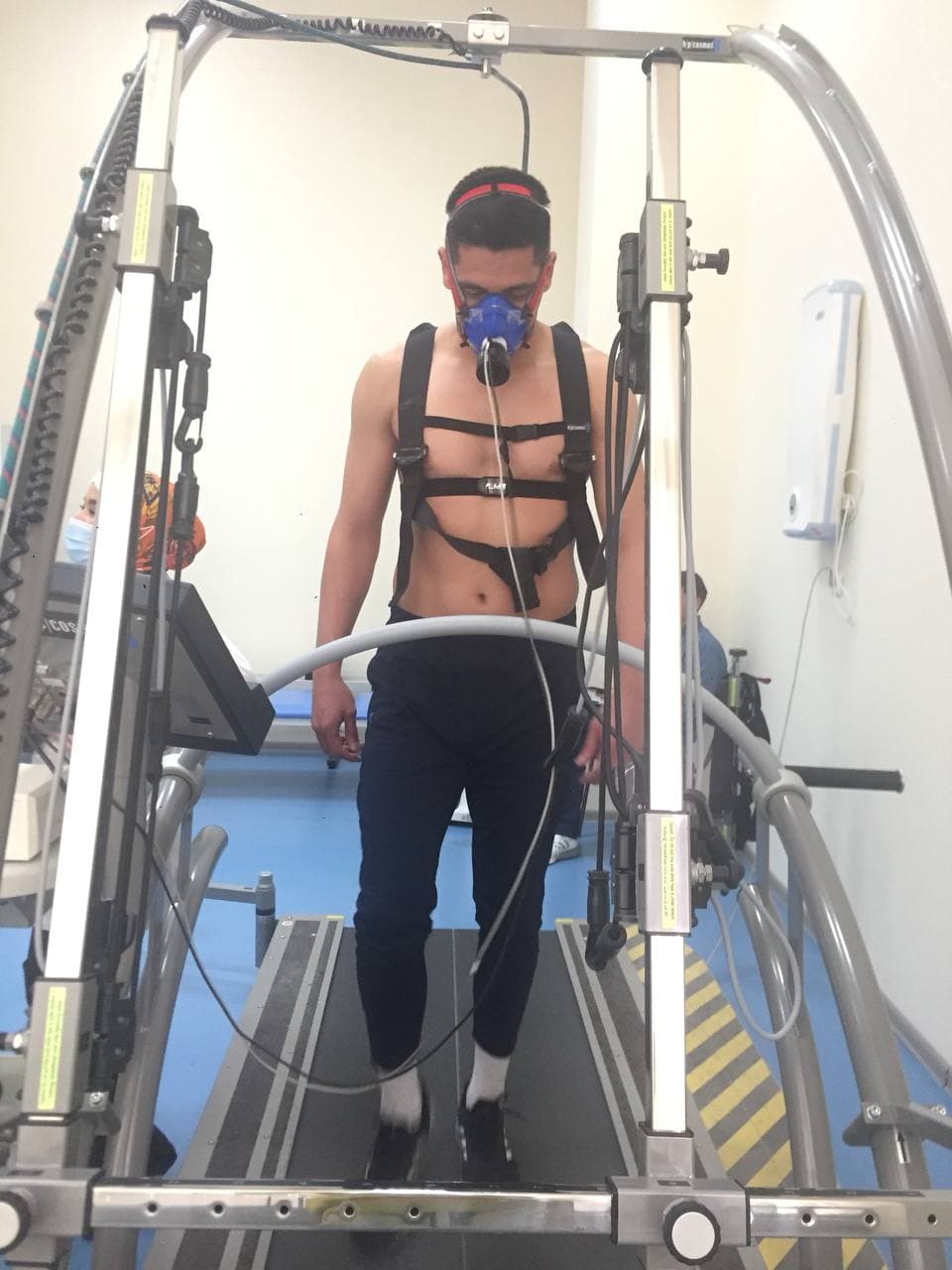 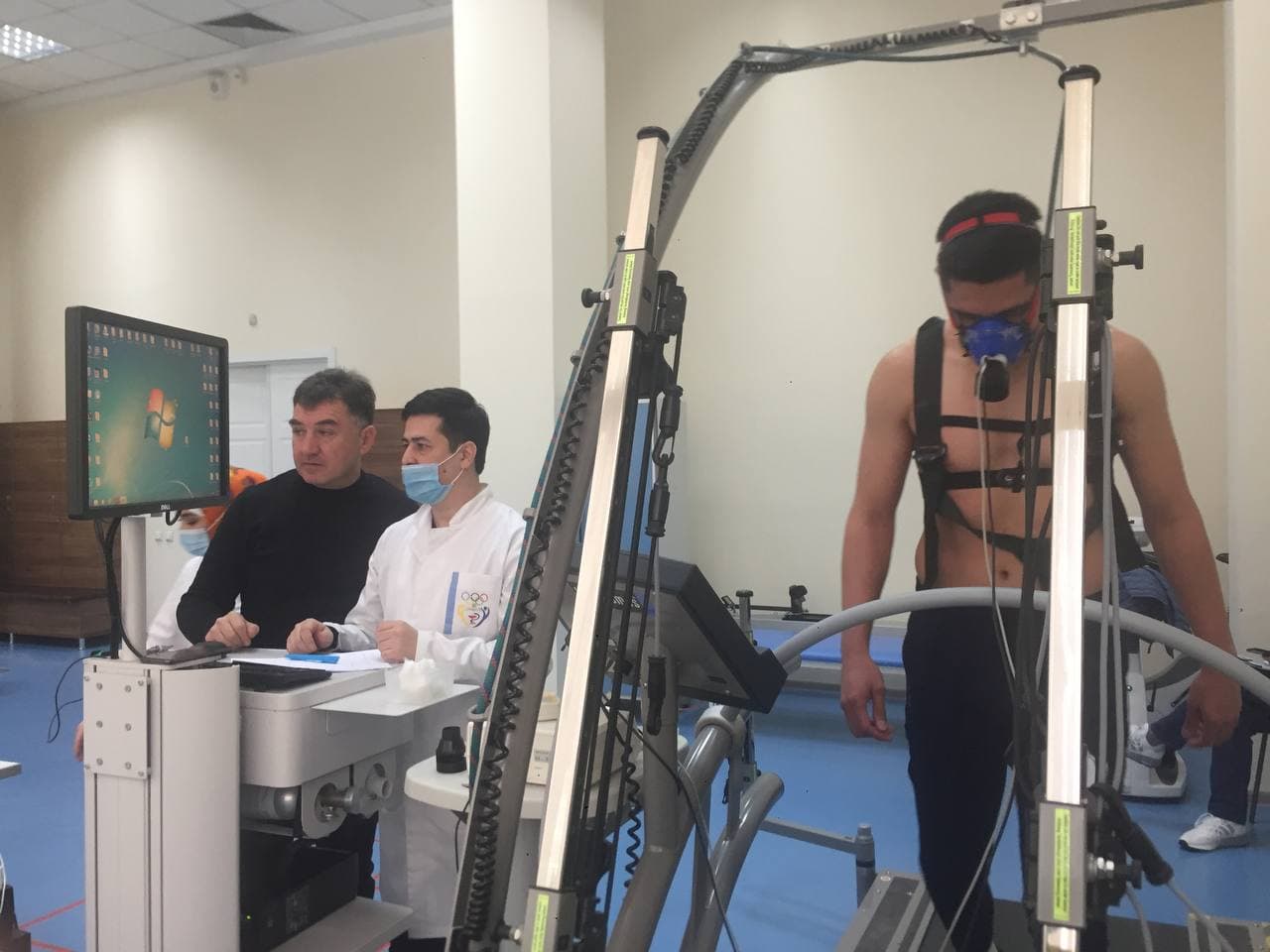 These days, the players of the Uzbekistan national football team underwent a medical examination at the Republican Scientific and Practical Center for Sports Medicine at the NOC. The process was also monitored by the First Deputy Chairman of the IOC, First Vice-President of the FAU Ravshan Irmatov, who examined the state of health of our football players.

“In 3 days we managed to conduct a medical examination of 24 of our players. In the meantime, general tests were taken from them, and the players underwent an ECG and examination by narrow specialists, and modern methods were used that show changes in their body, especially in the heart area, when a load is given. We would like to thank the doctors of the center who helped us, not sparing their precious time, despite the weekend," said team doctor Alisher Aripov.

It is reported that the legionnaires of the national team will undergo a medical examination upon arrival in Tashkent as part of the upcoming training camp.